CONCRETE A STEP IN MY EVOLUTION 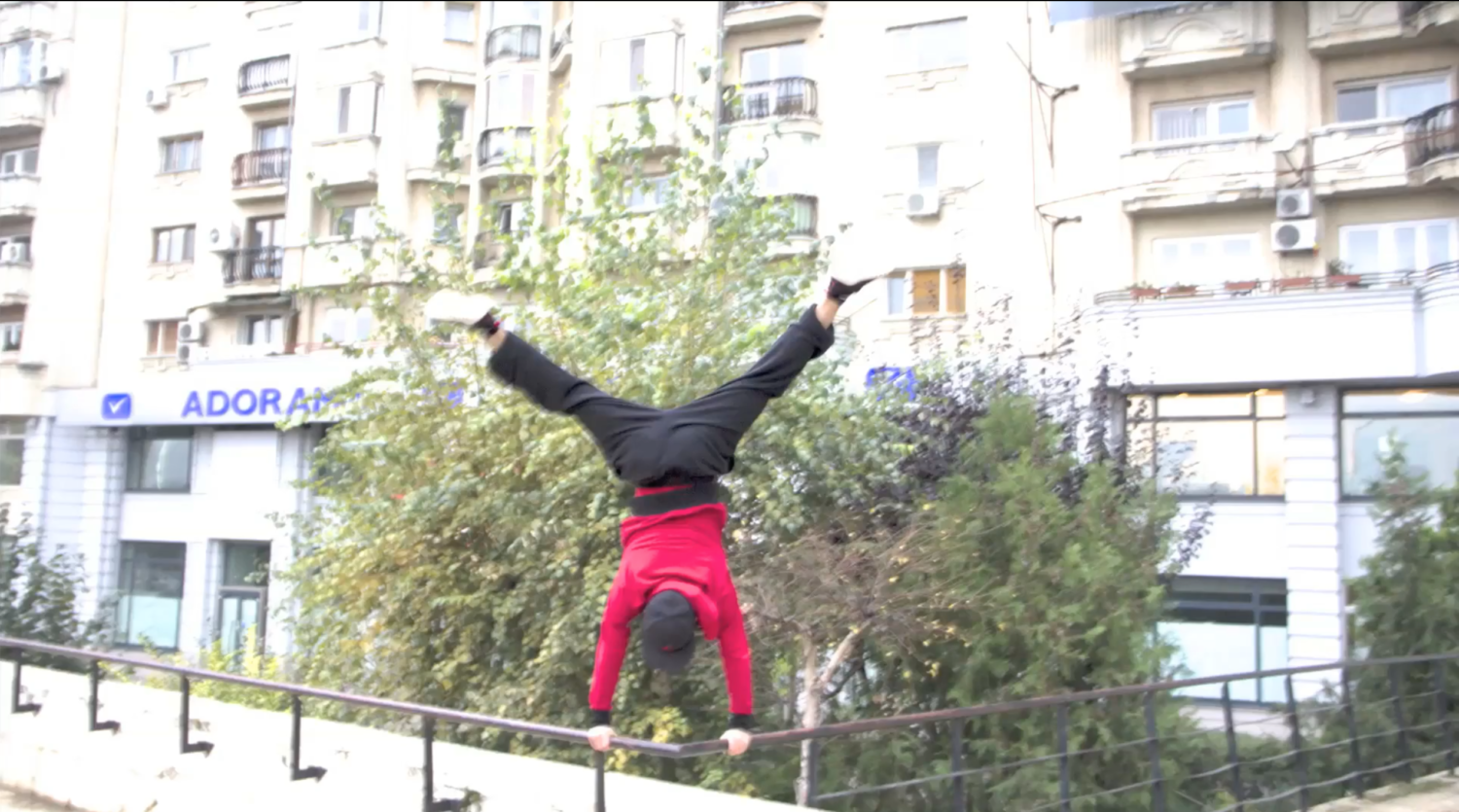 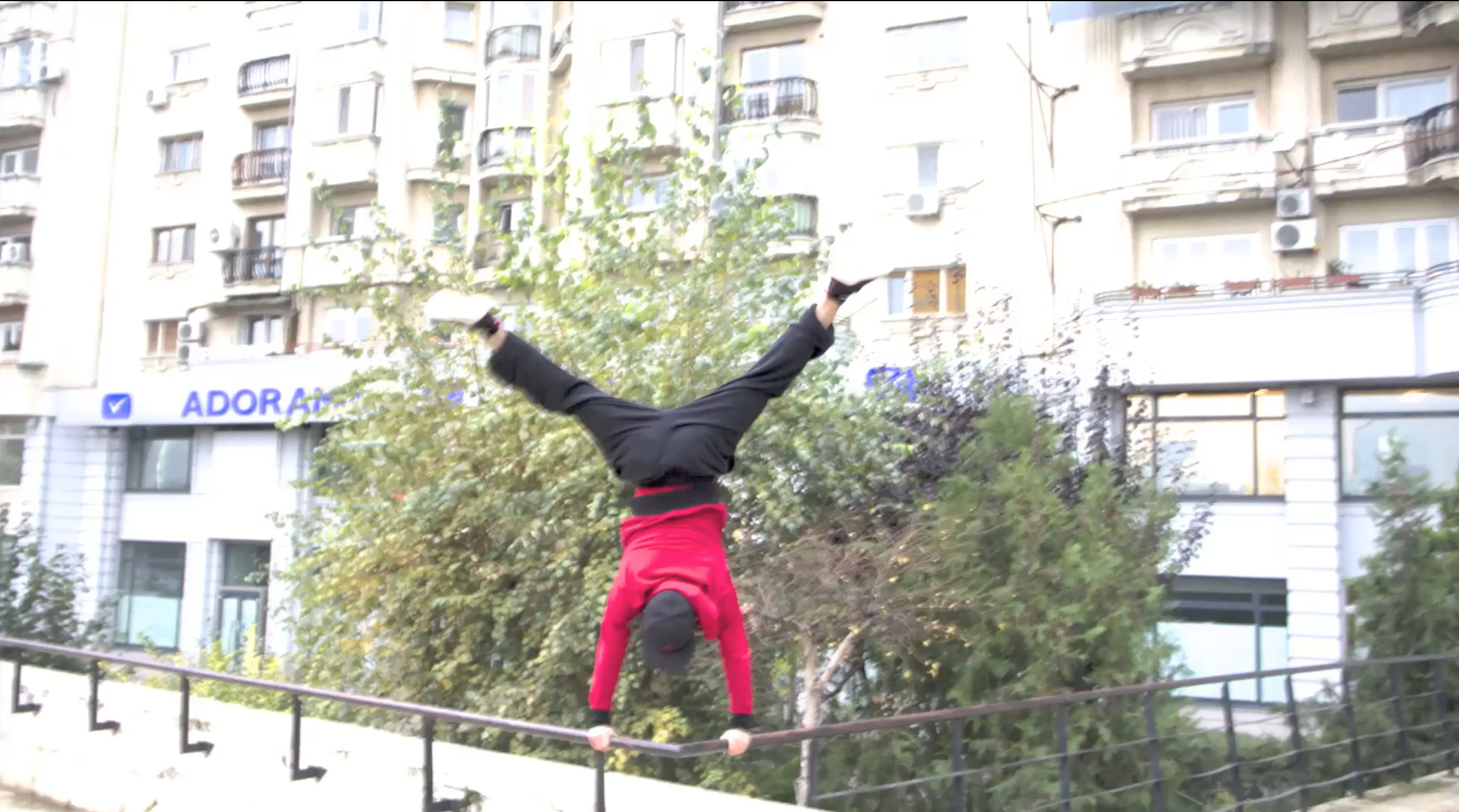 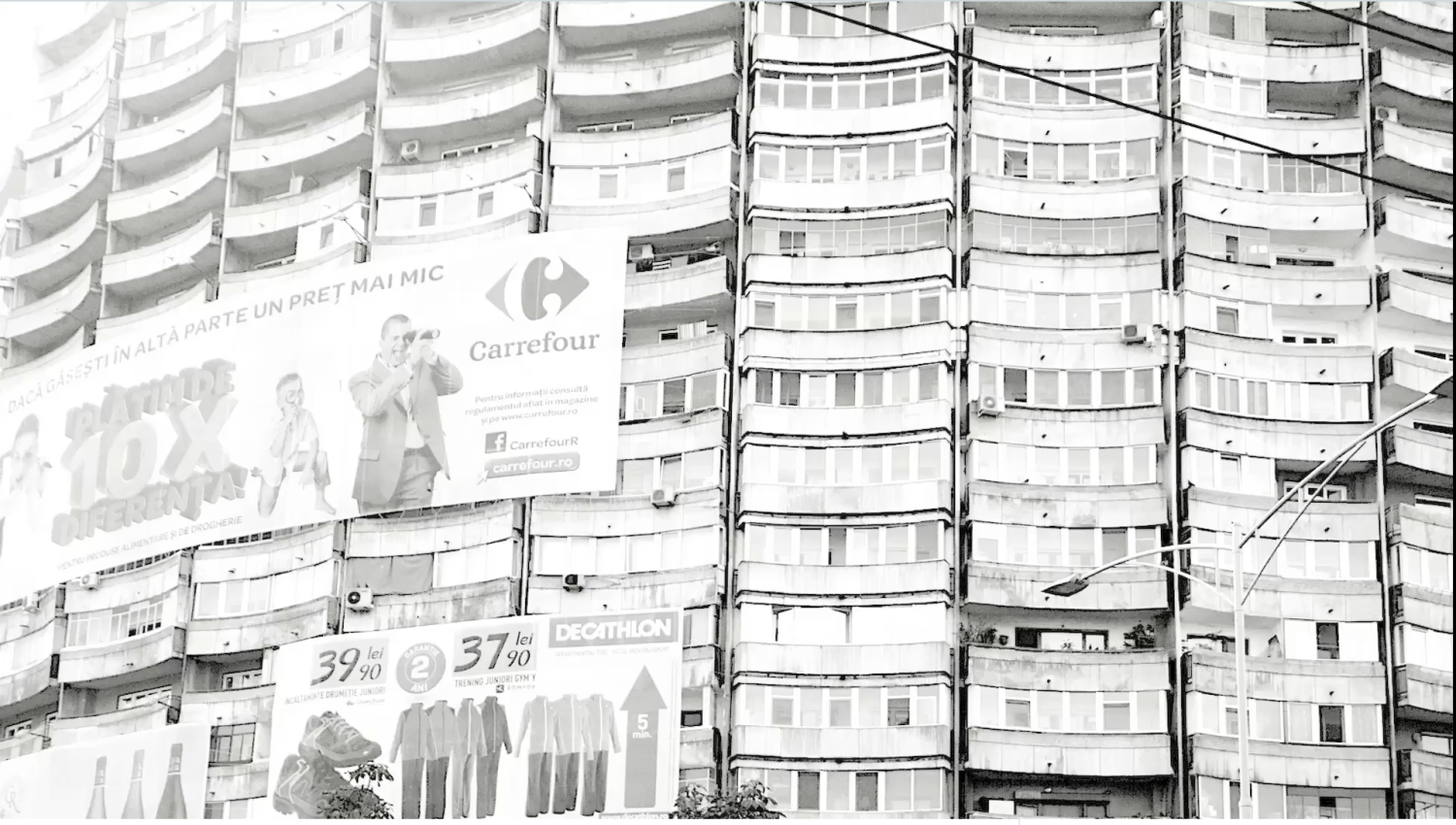 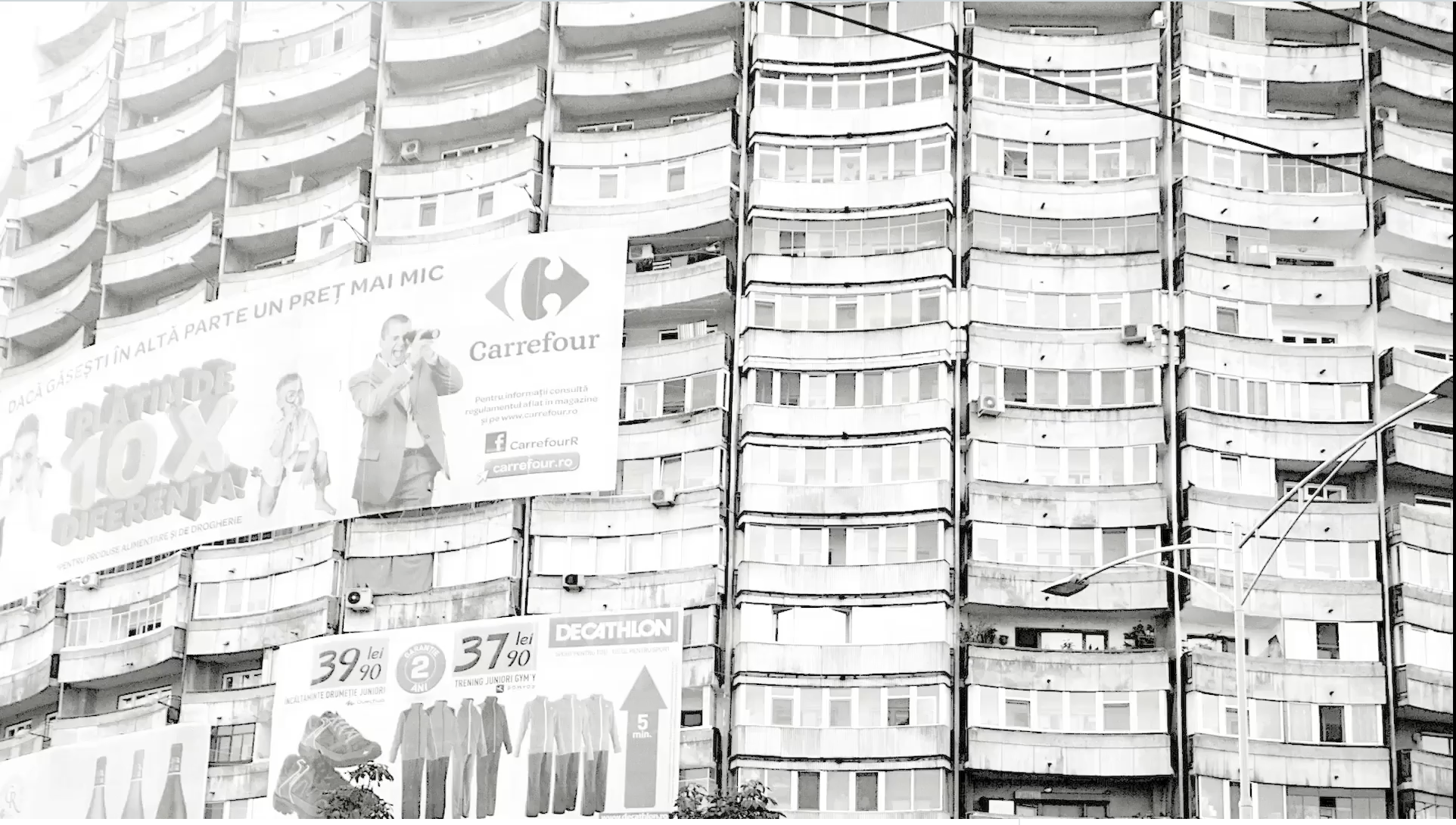 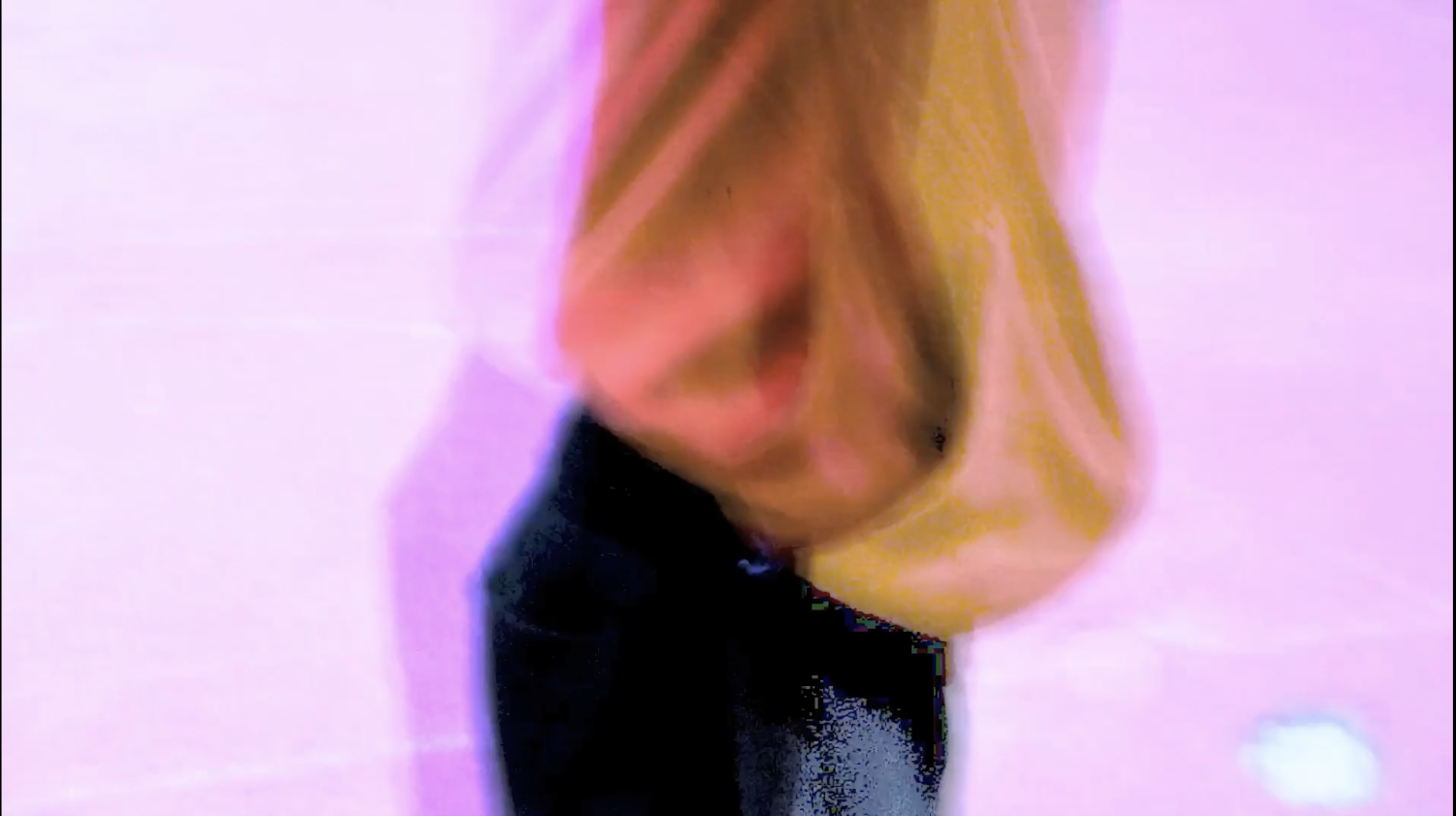 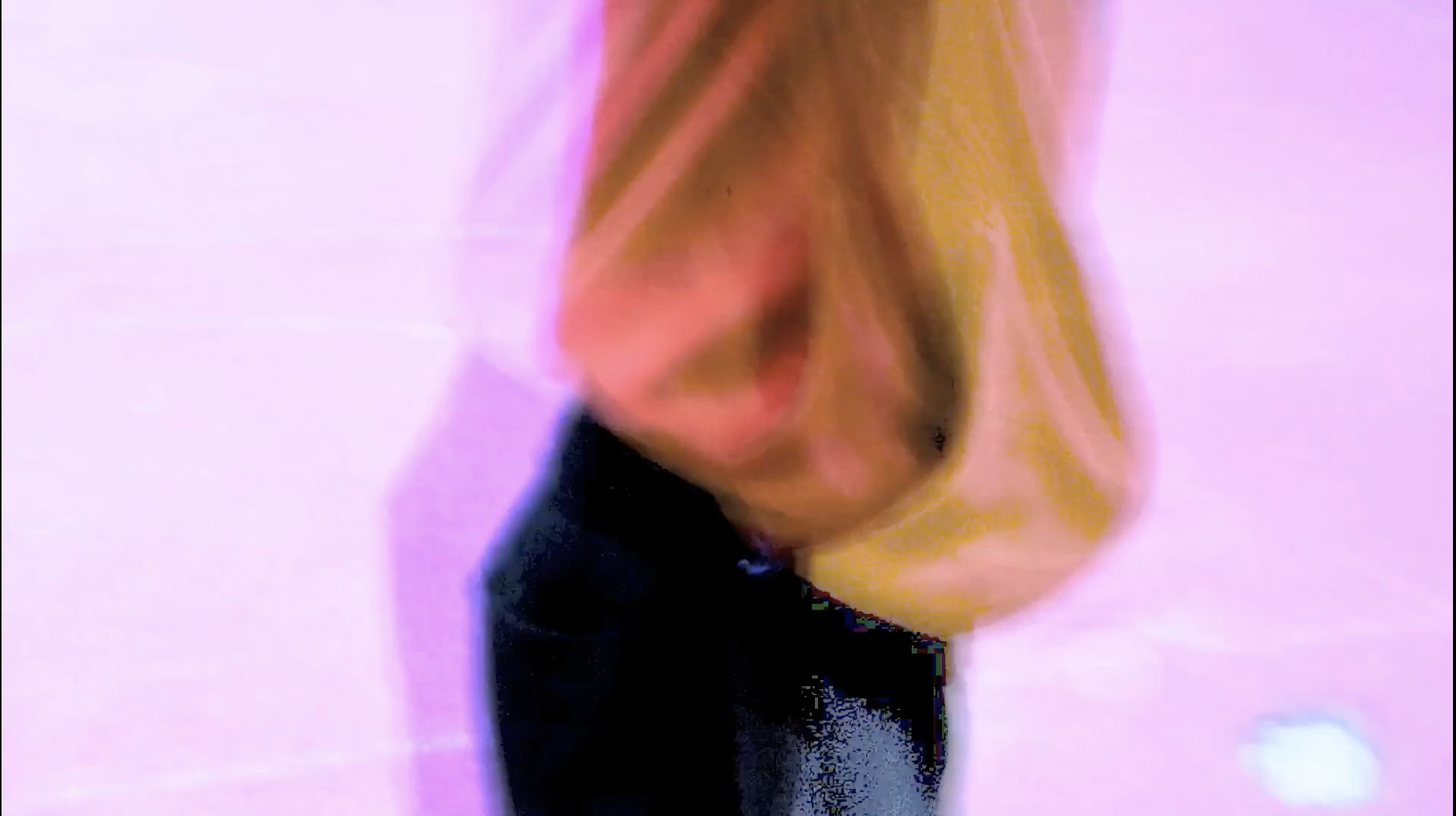 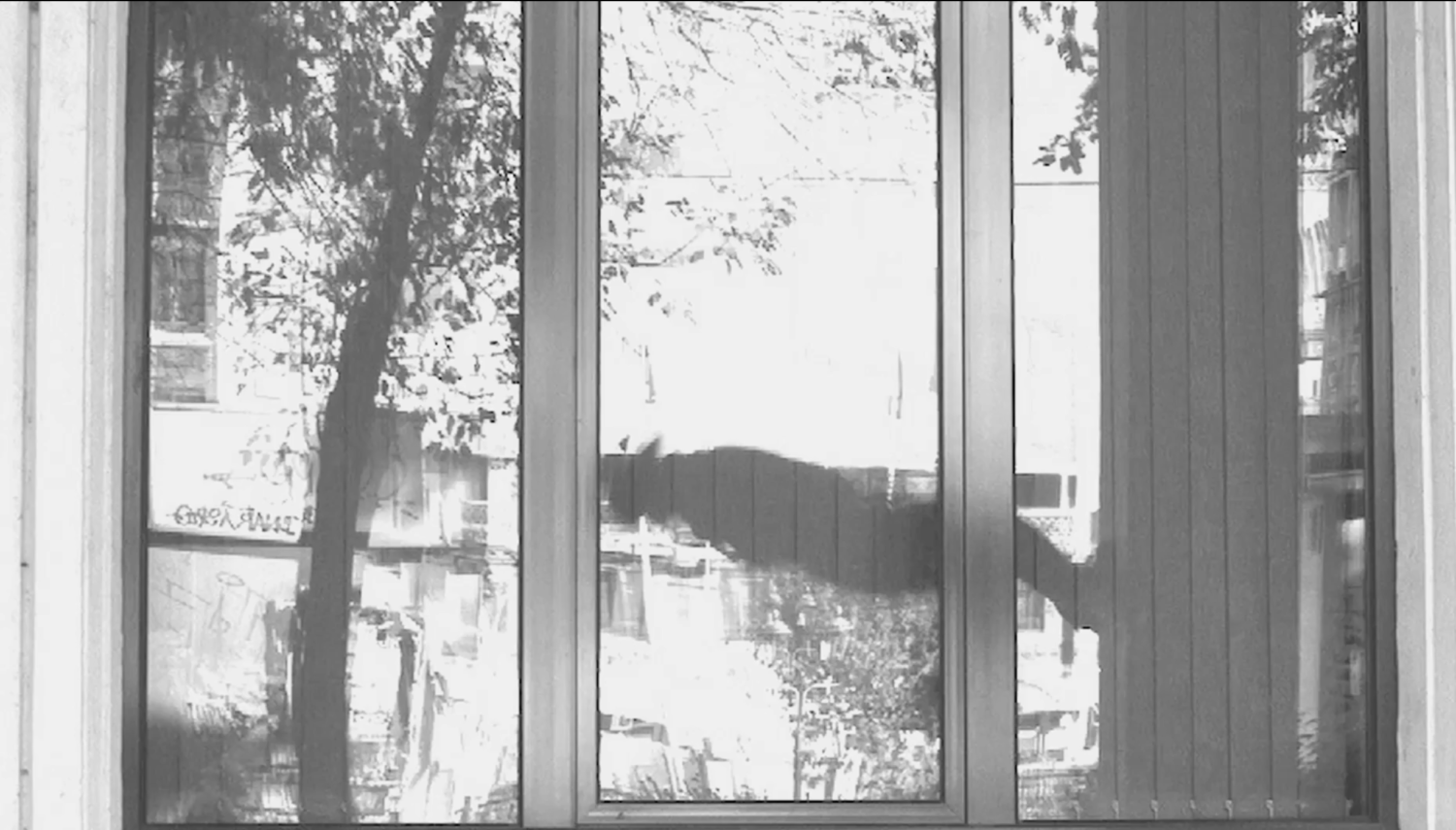 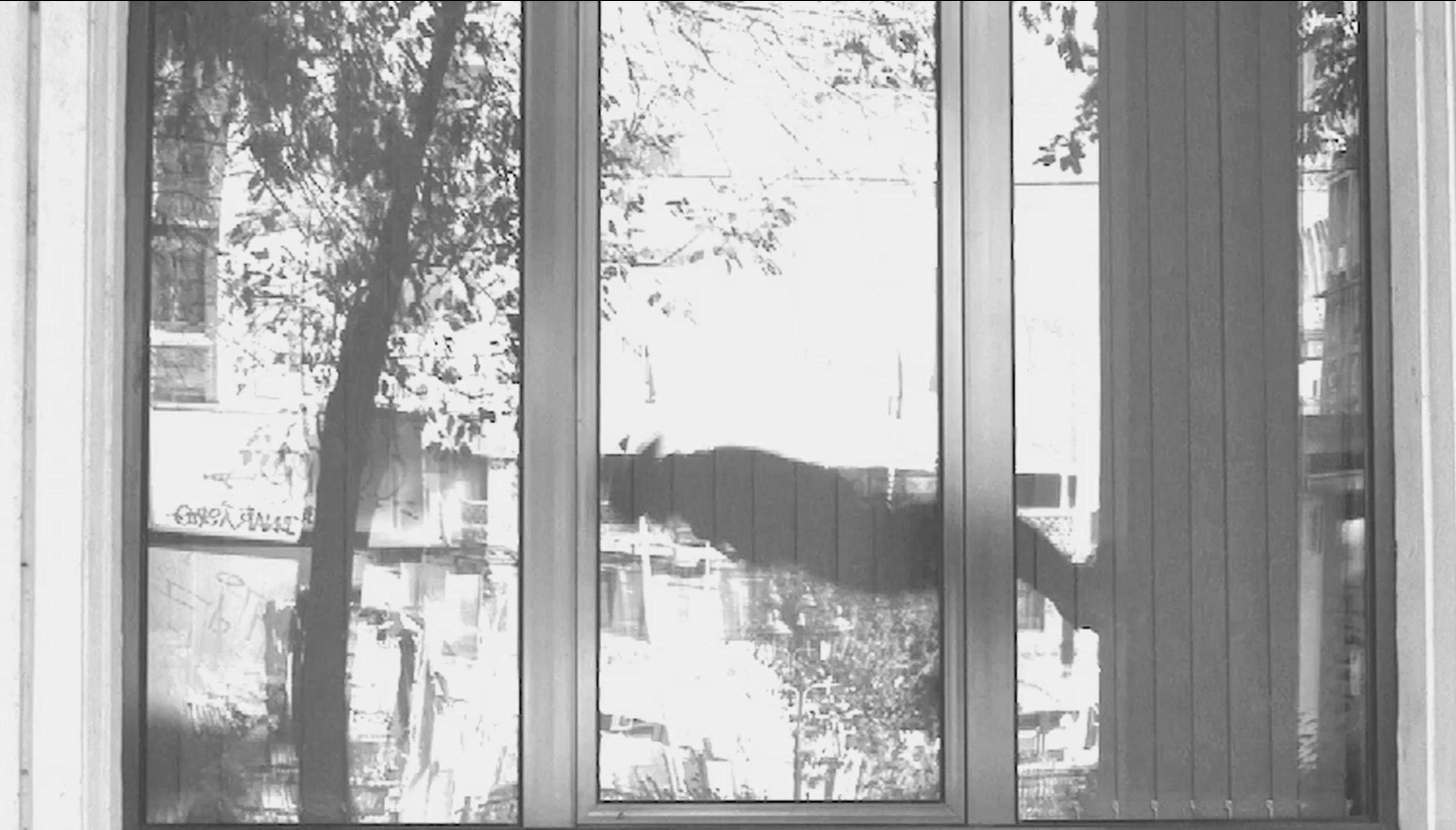 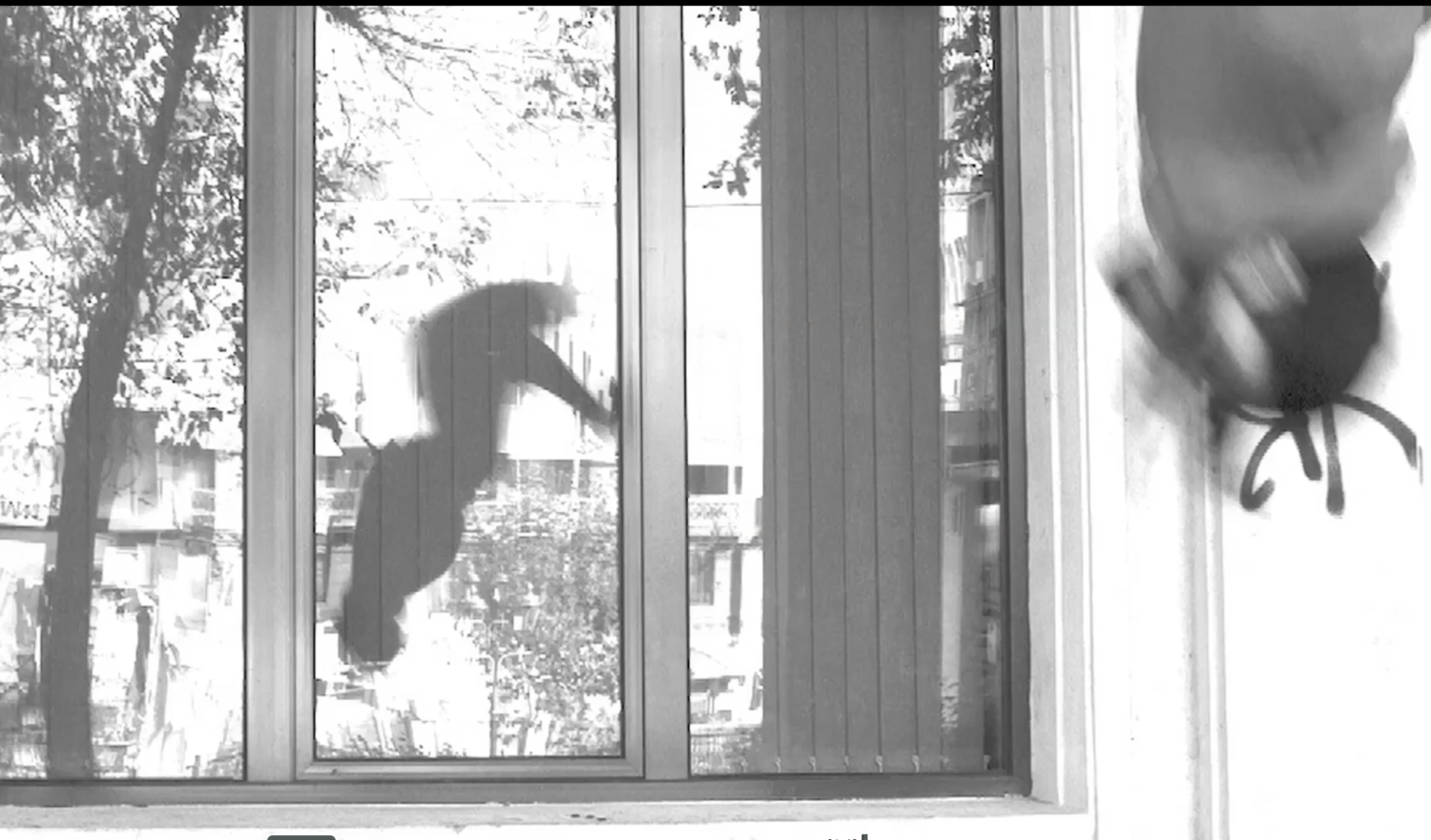 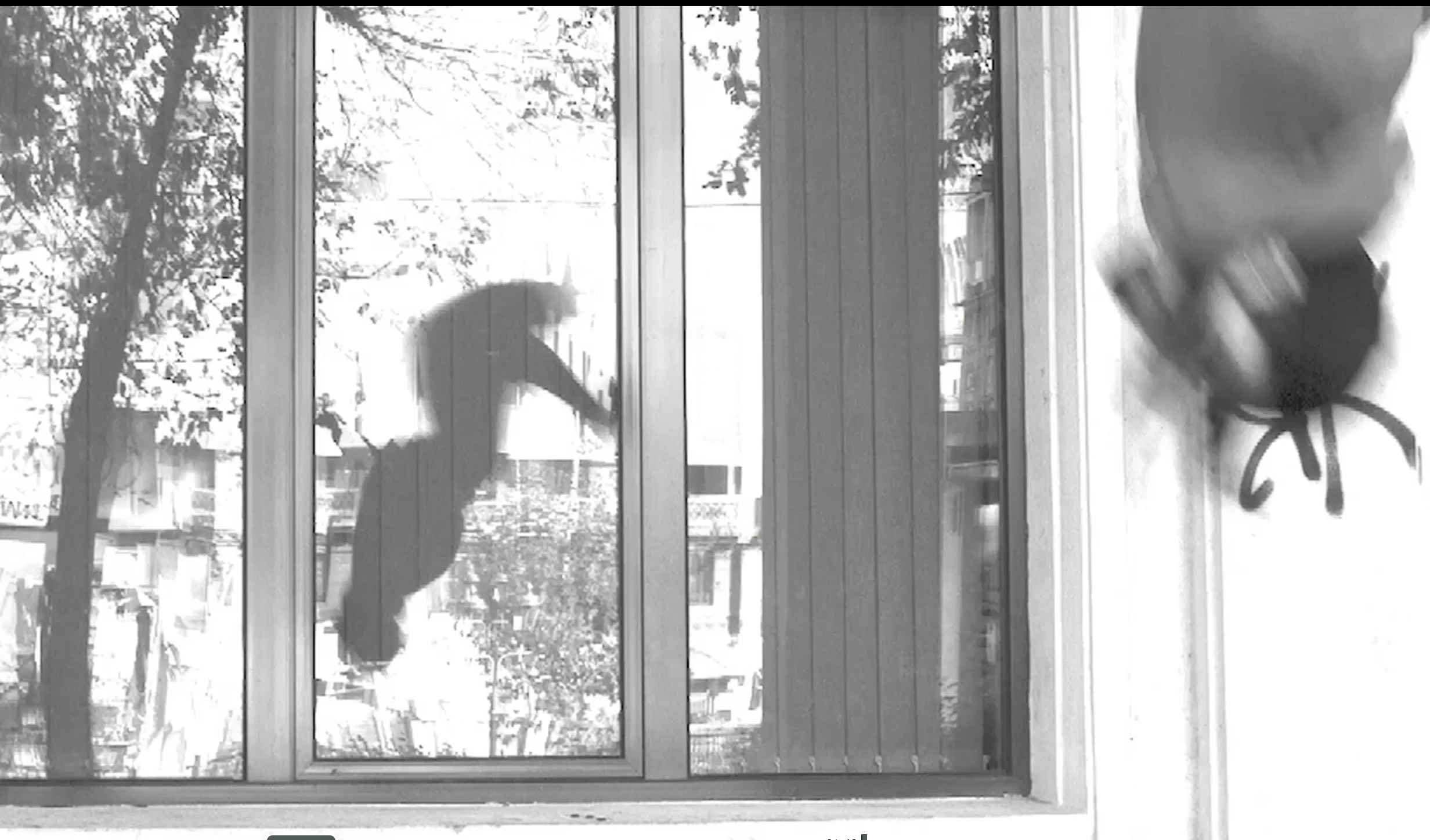 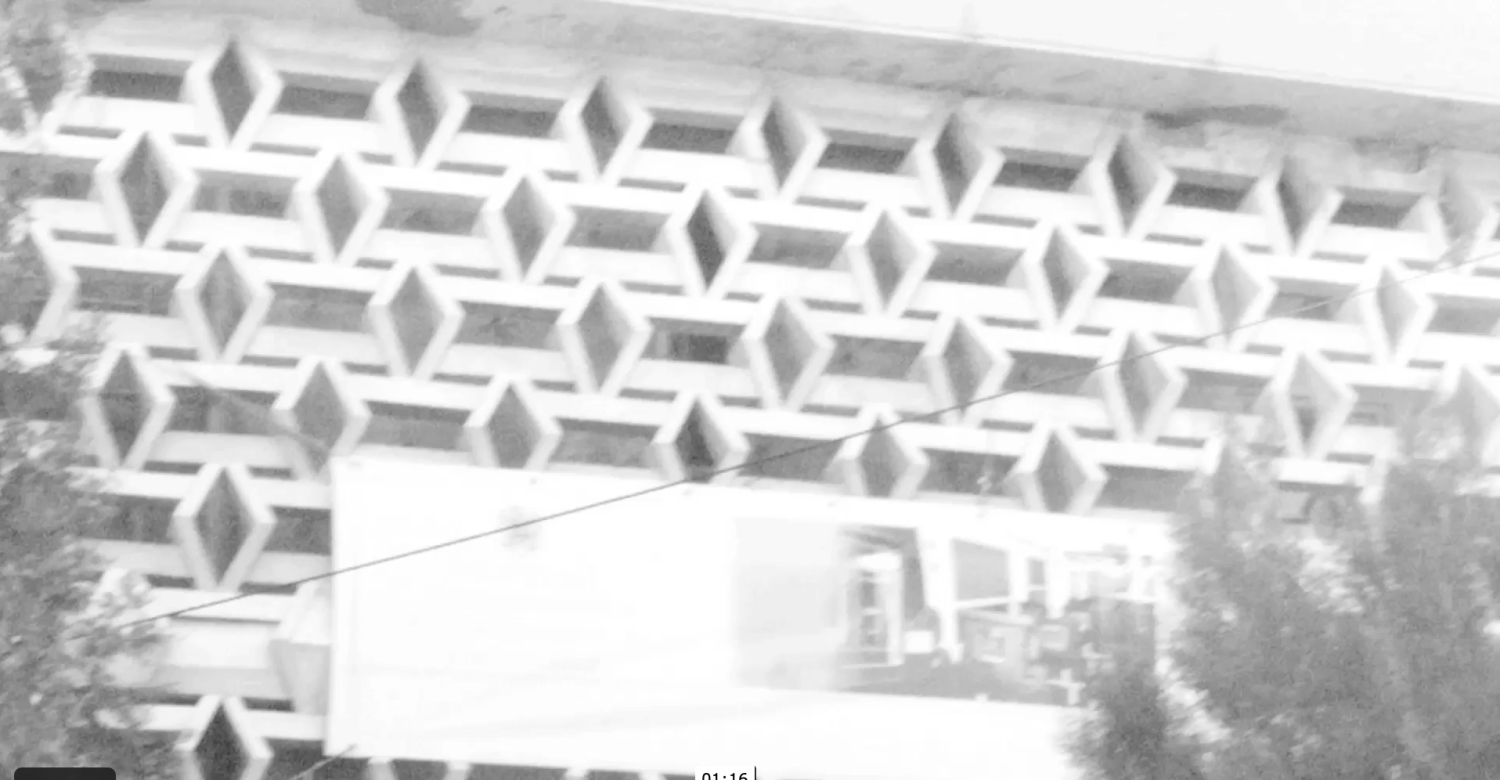 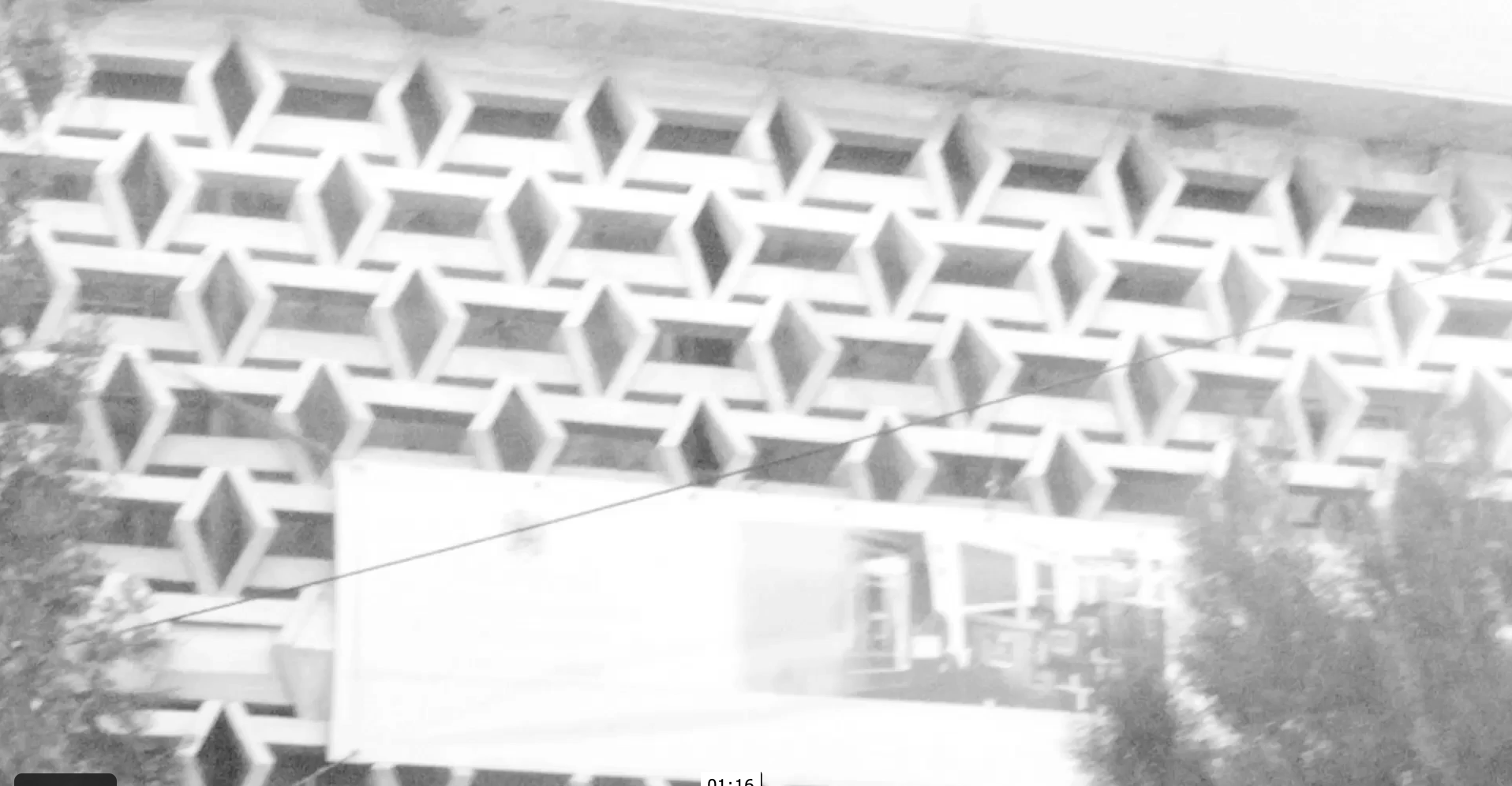 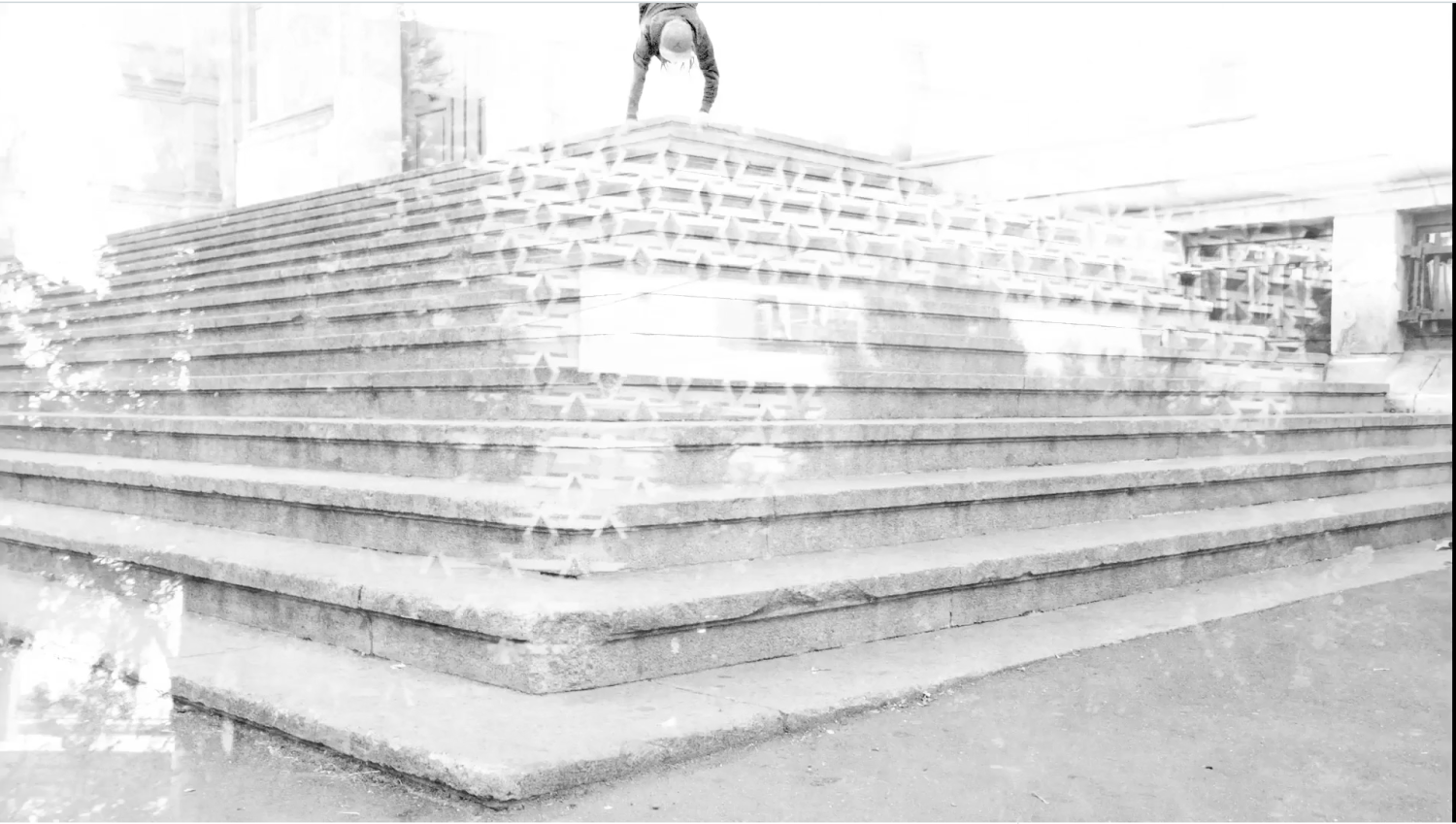 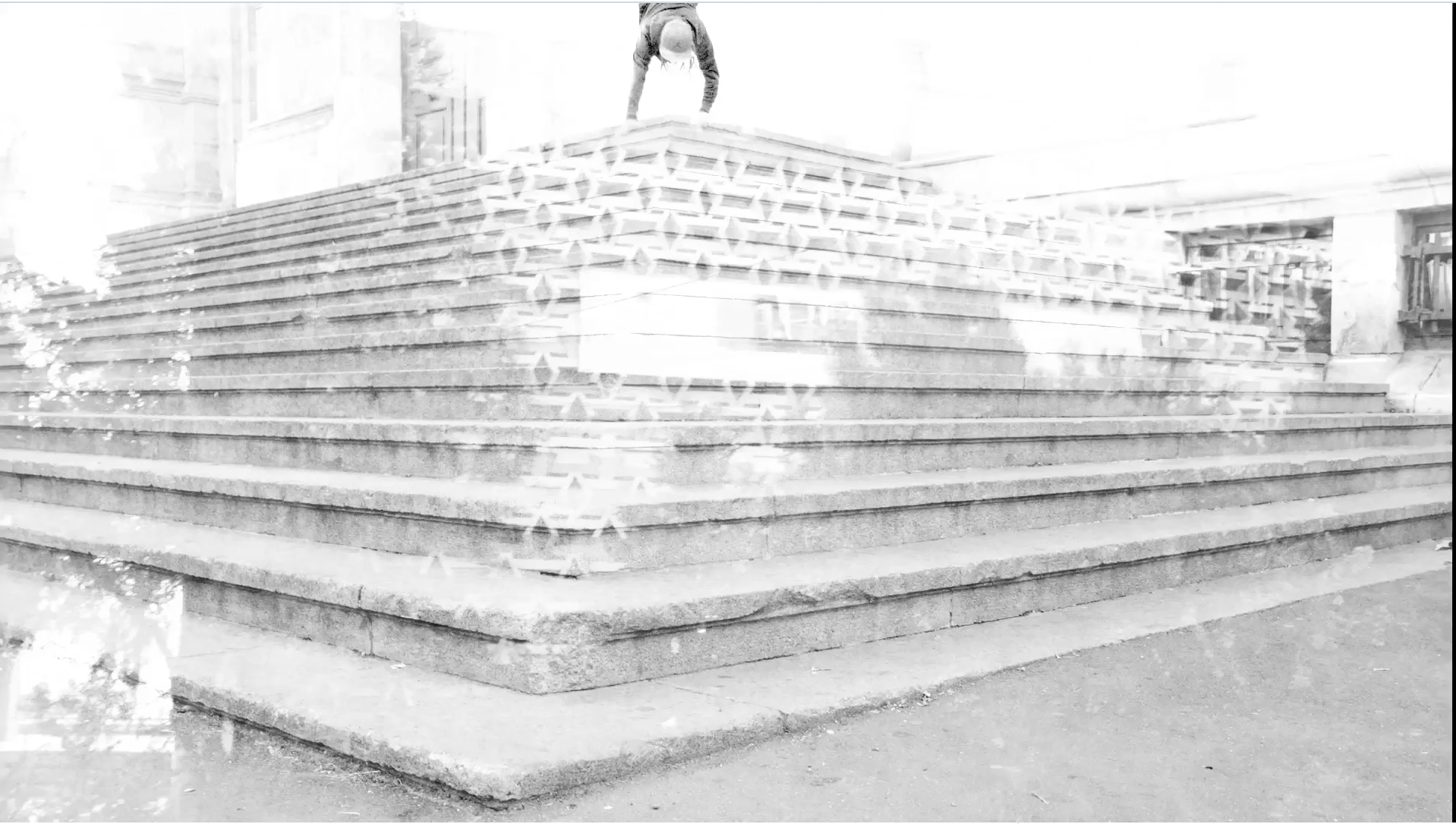 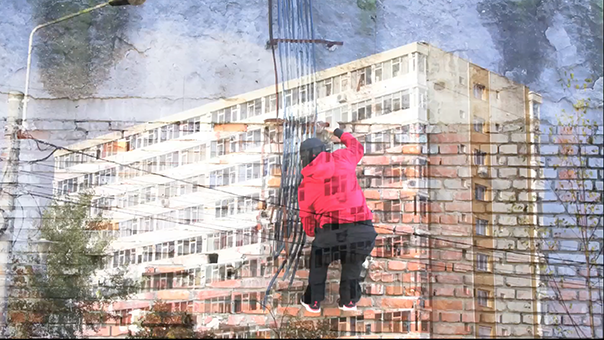 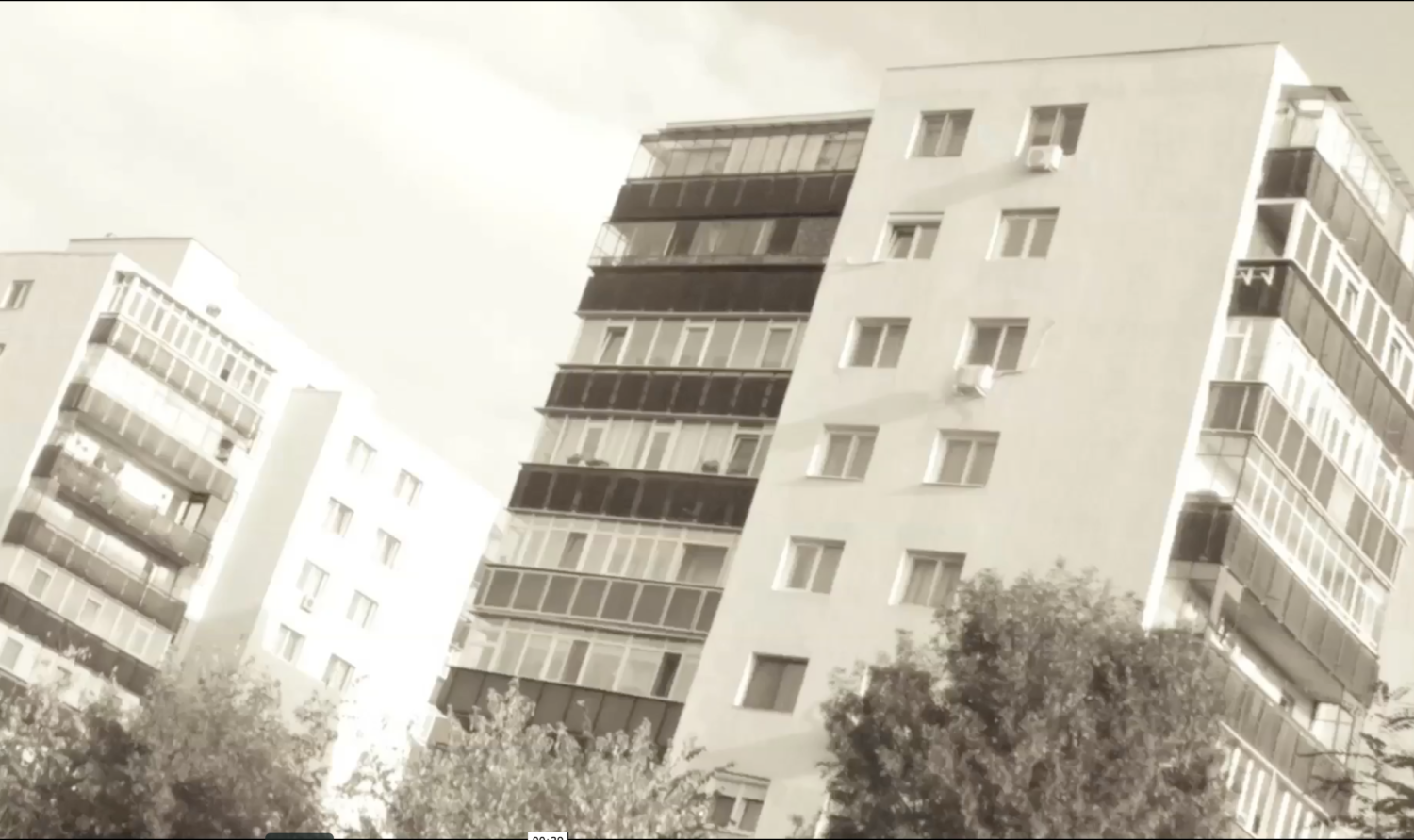 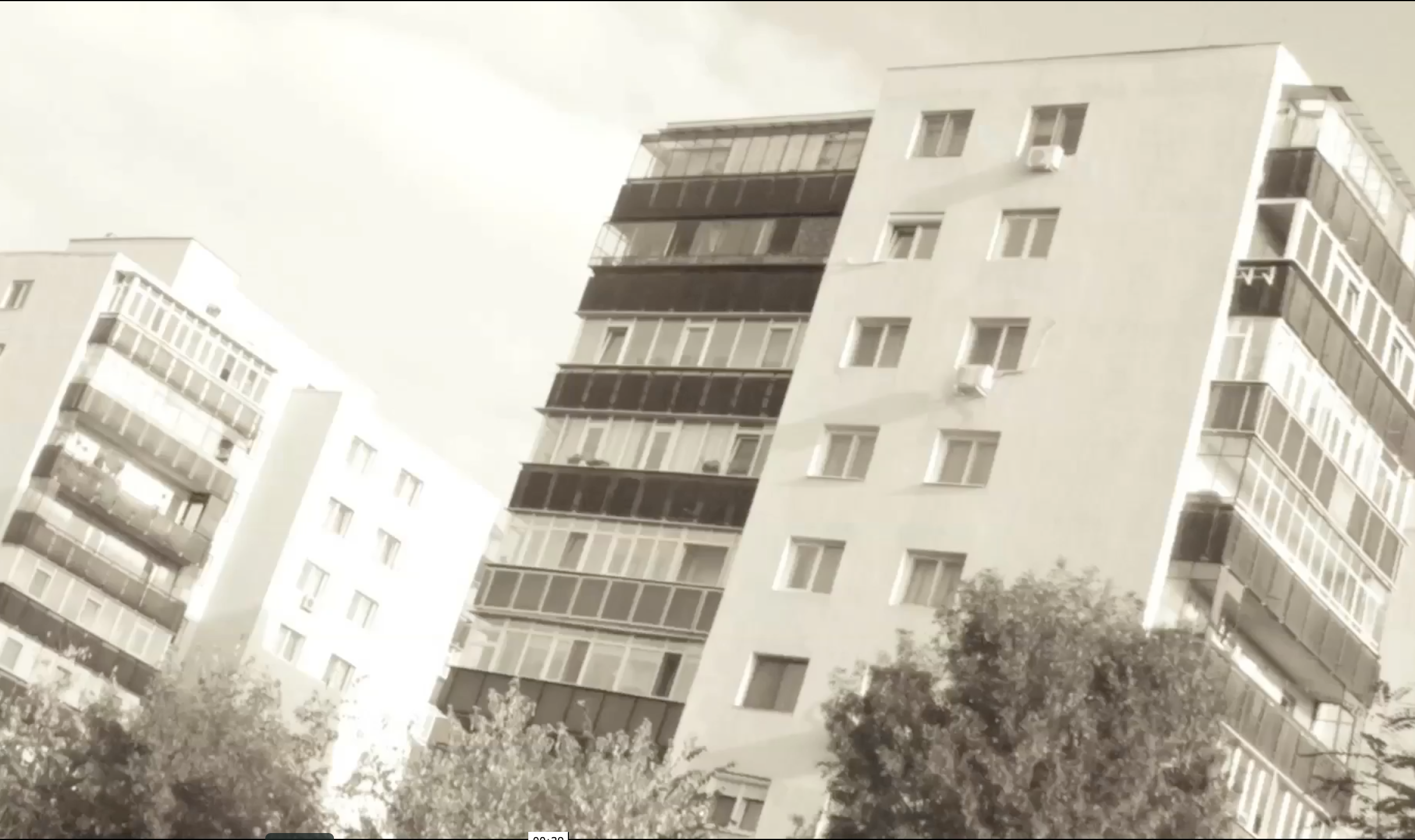 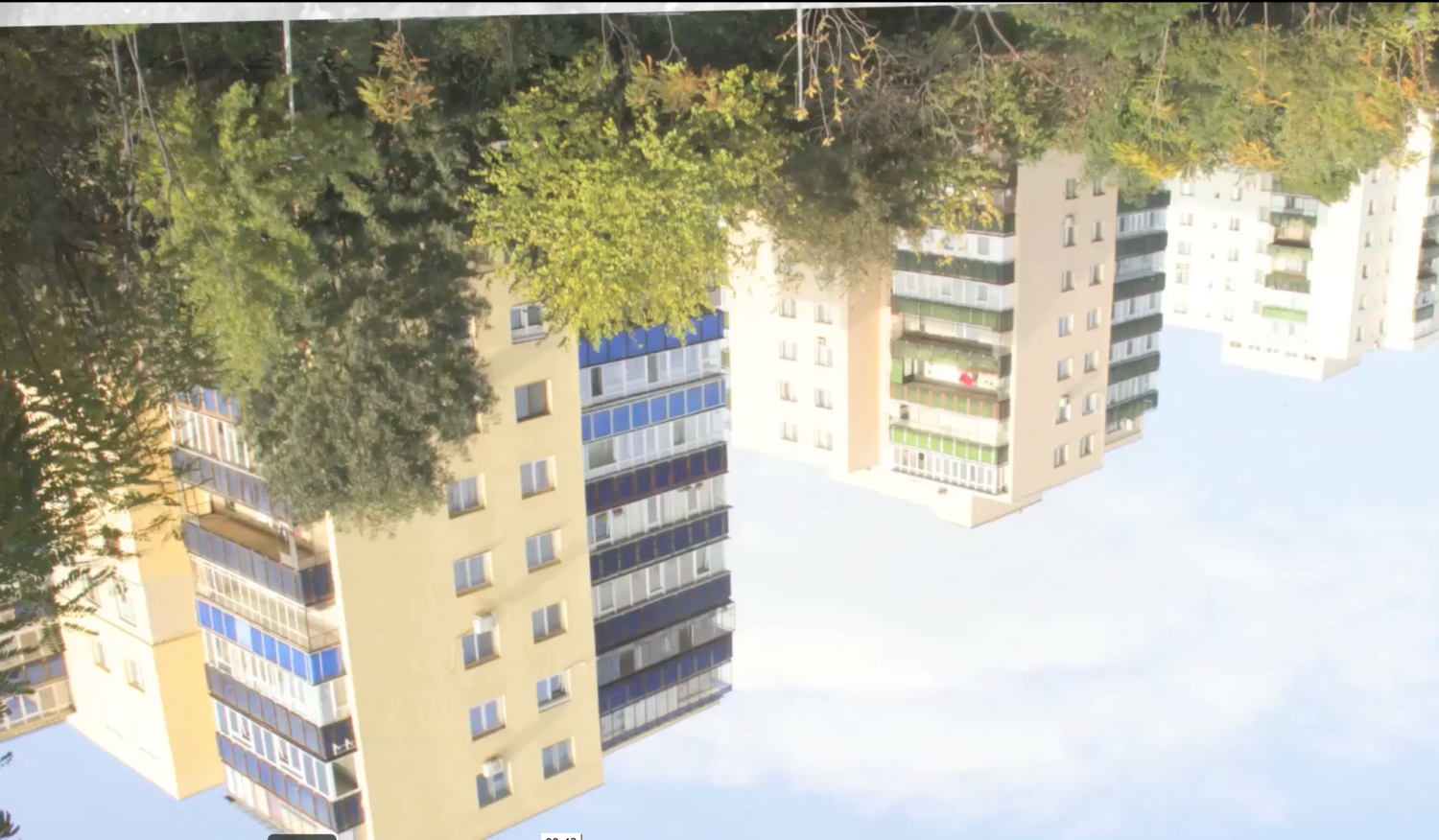 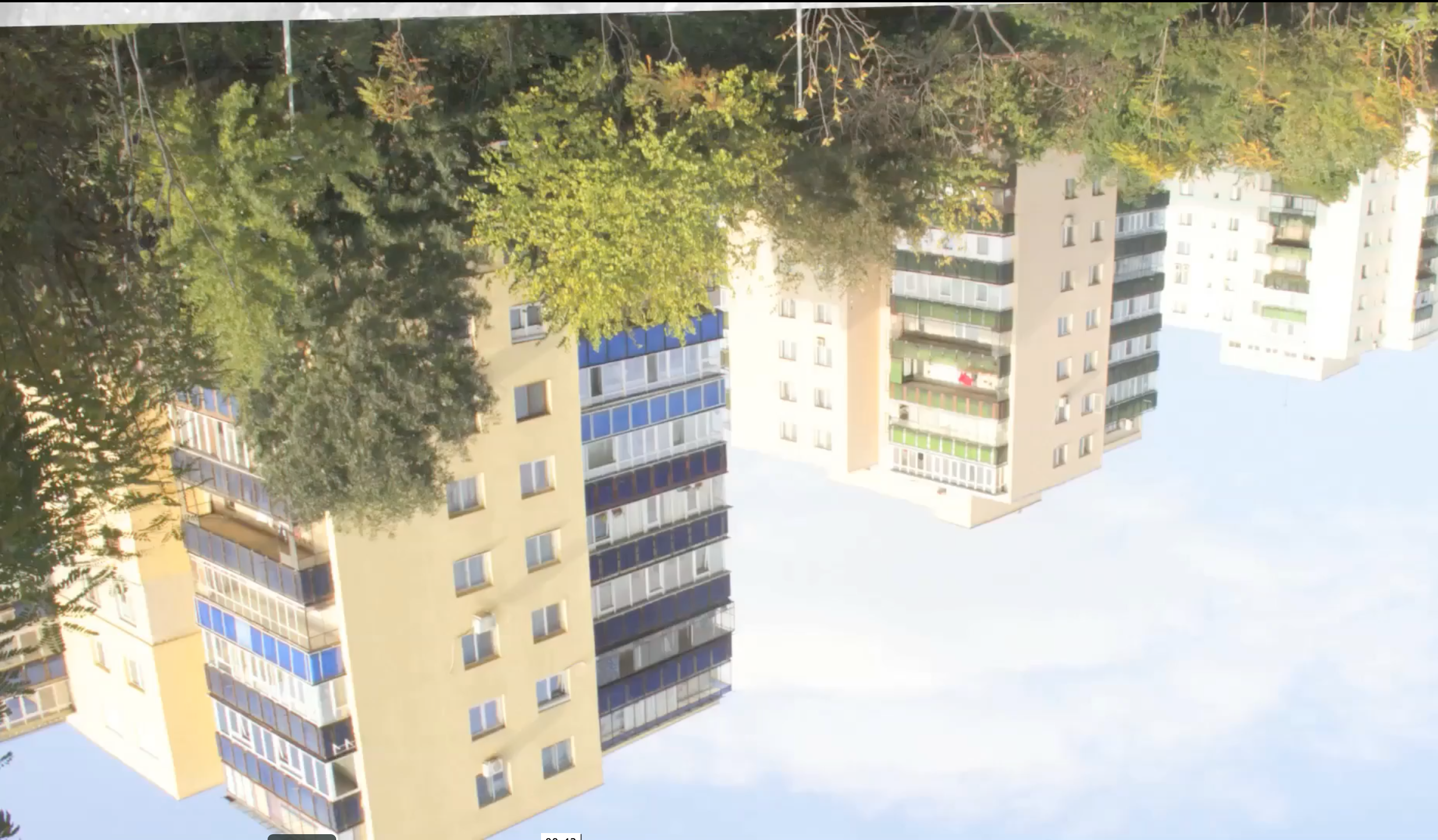 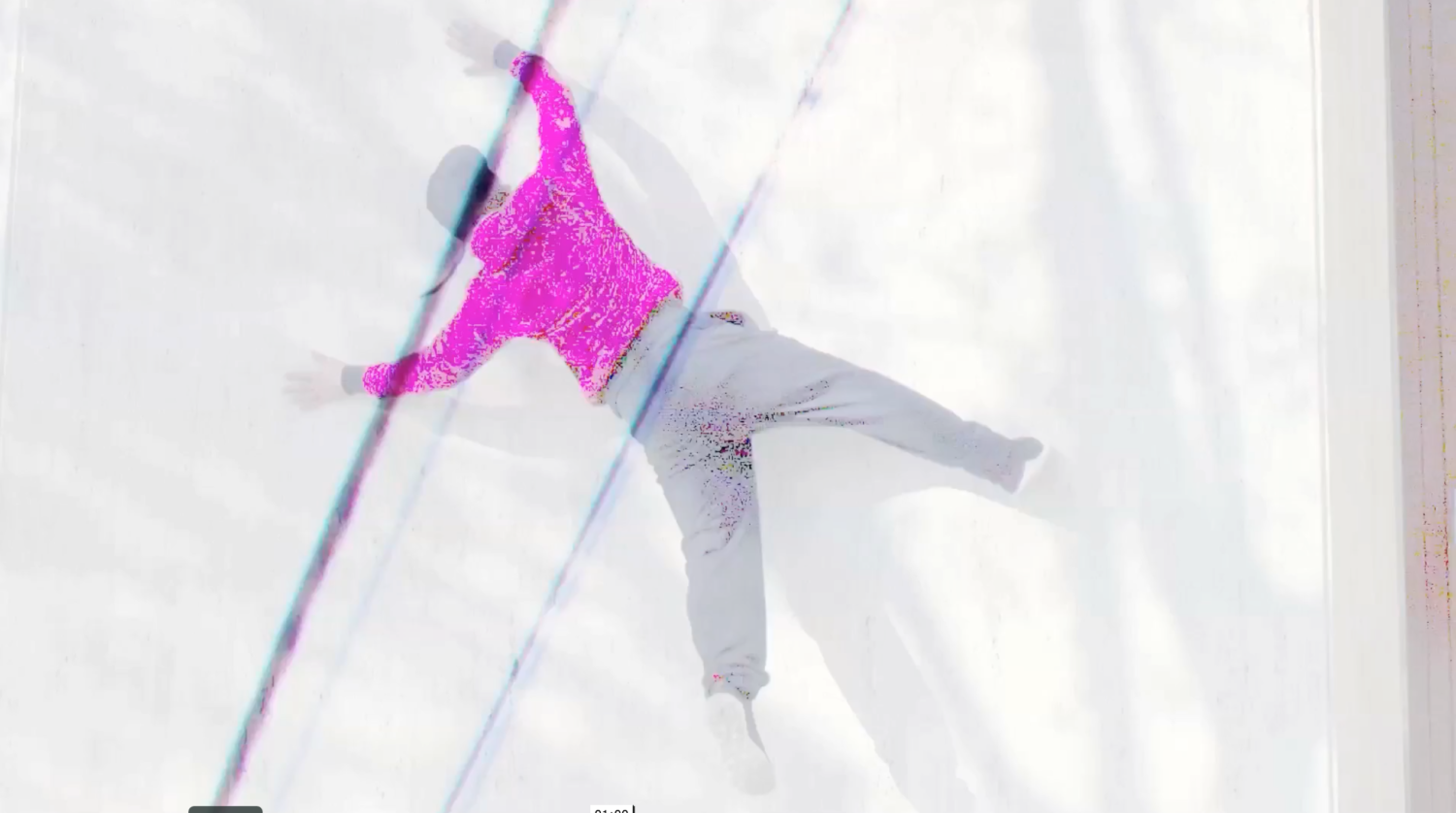 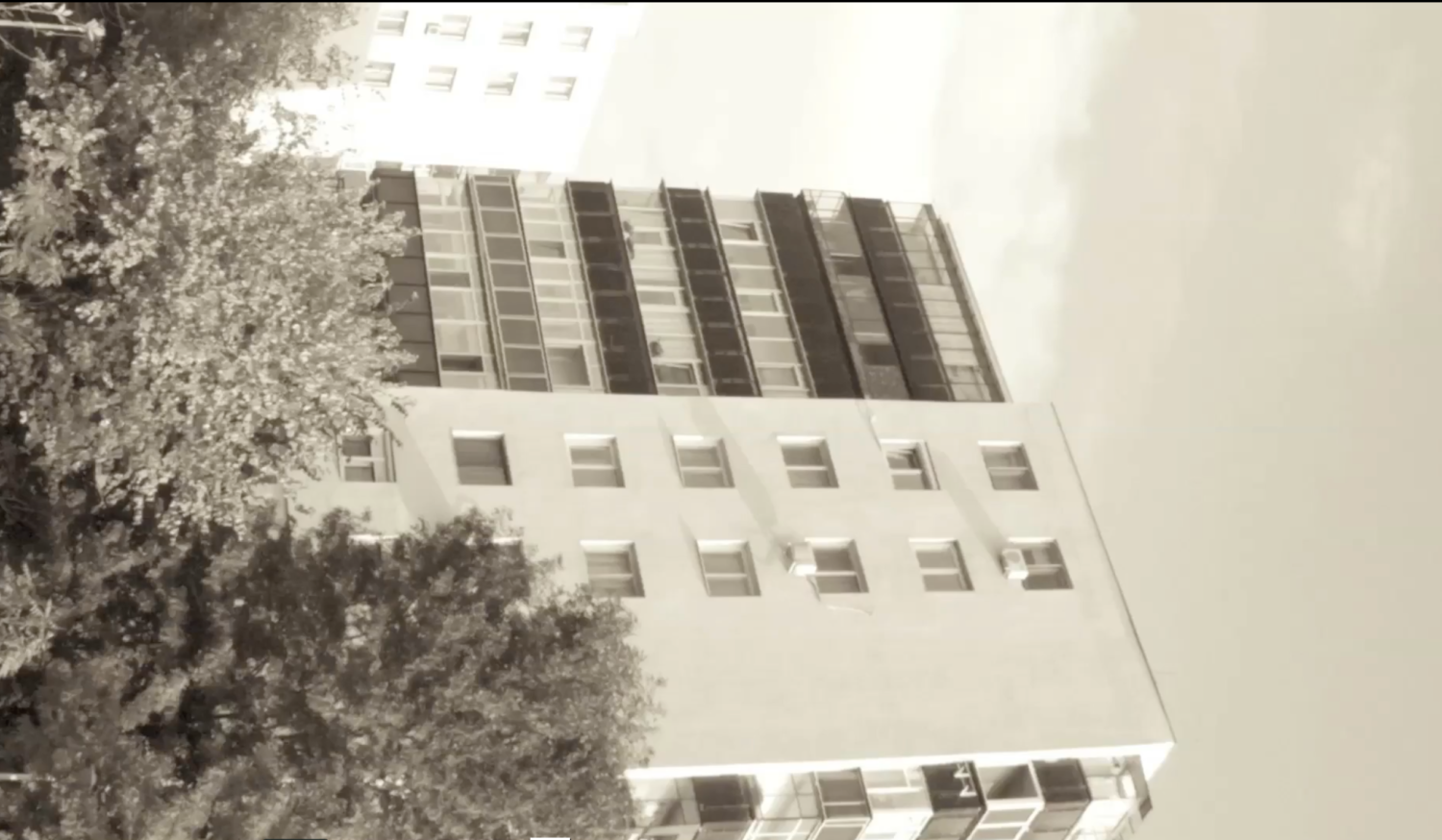 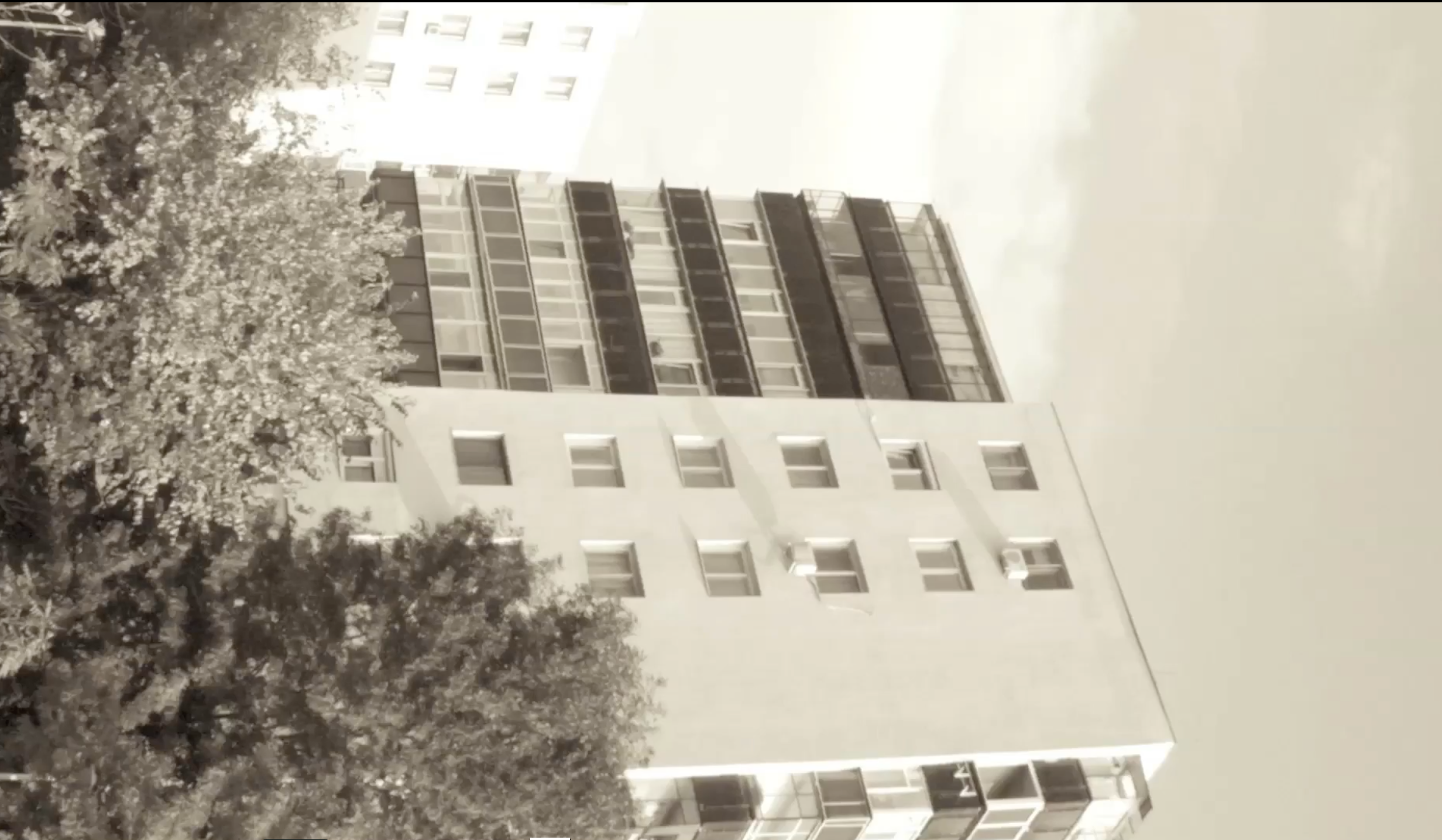 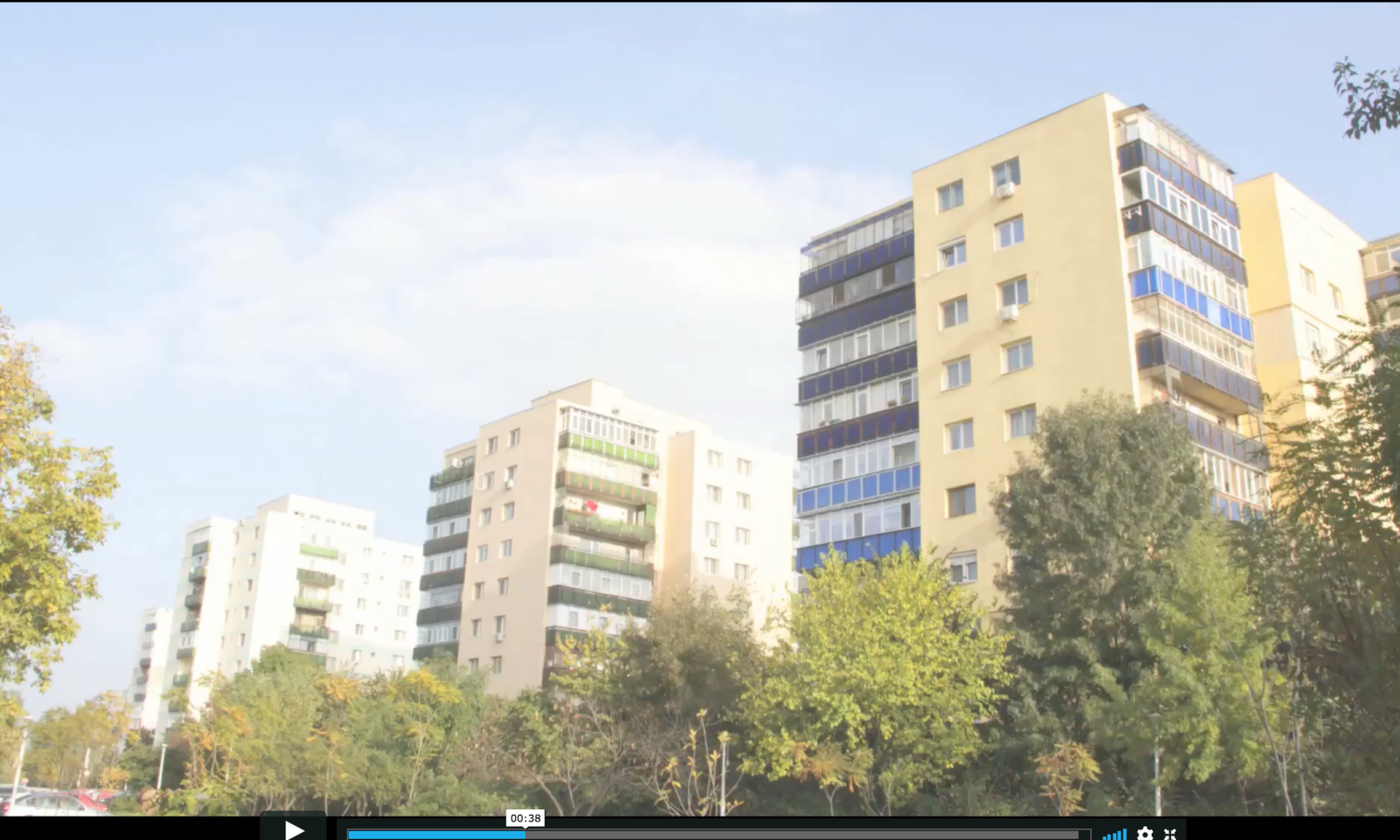 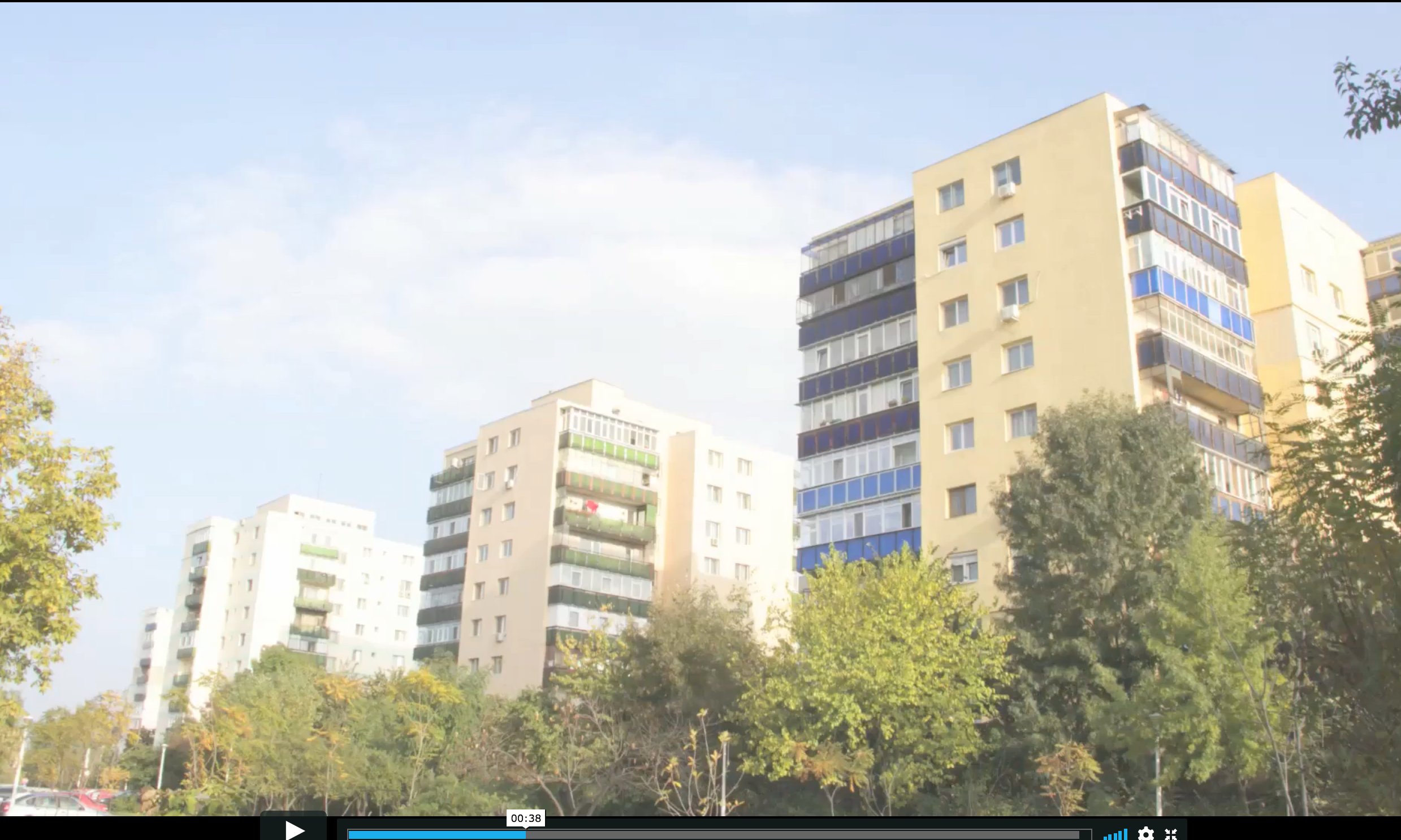 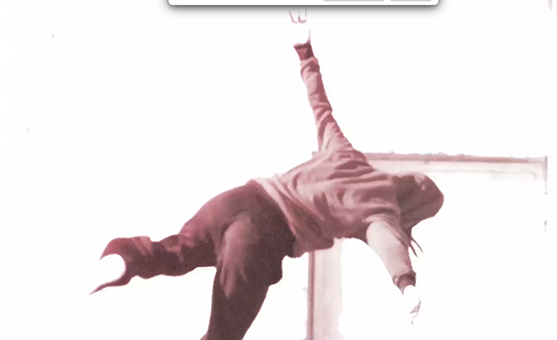 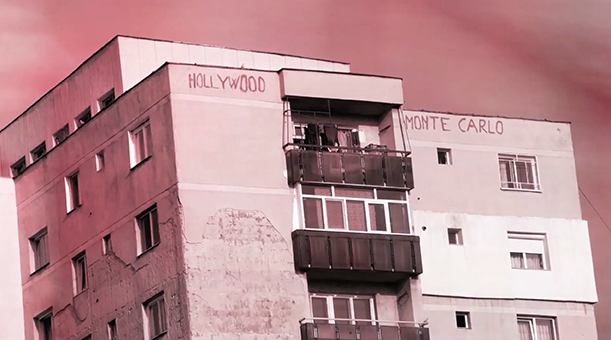 CONCRETE A STEP IN MY EVOLUTION

During a residency in Bucharest Oct. 2014, I went to explore the position of the body in urban space. Here I met Cristian Glovaschi who practices traceur and lives in Bucharest where he founded Reborn Education RO, a school for traceur and parkour.

I followed Cristian Glovaschi around the city for some days while he was practicing traceur.   The result is  a series of photographs and a stop motion video “Concrete A Step In My Evolution”, 2014.

The photographs and  video depicts how Cristian, through physical activity, manoeuvres and navigates in architecture. It also focuses on traceur as a ritual and the socio-political relevance of the Bucharest architectural styles.

My aim with the projects was to visualize a connection between the idea of physical freedom and the captivation of form; to reveal the intimate moment appearing when the body empowers an architectural obstacle.Through a constant repetition Christian is establishing and maintaining communication with the architecture on the streets. His body movements generate a rhythmic flow and simultaneously establish a kind of ritual with the obstacles he encounters.

This ritual is a dynamic play between territoriality and formal rigidity, between the weight of a material and personal empowerment; the body, a hand, a leg, and the touch of a surface.