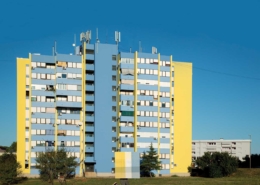 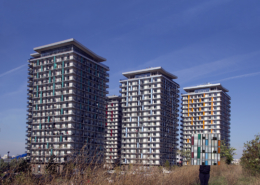 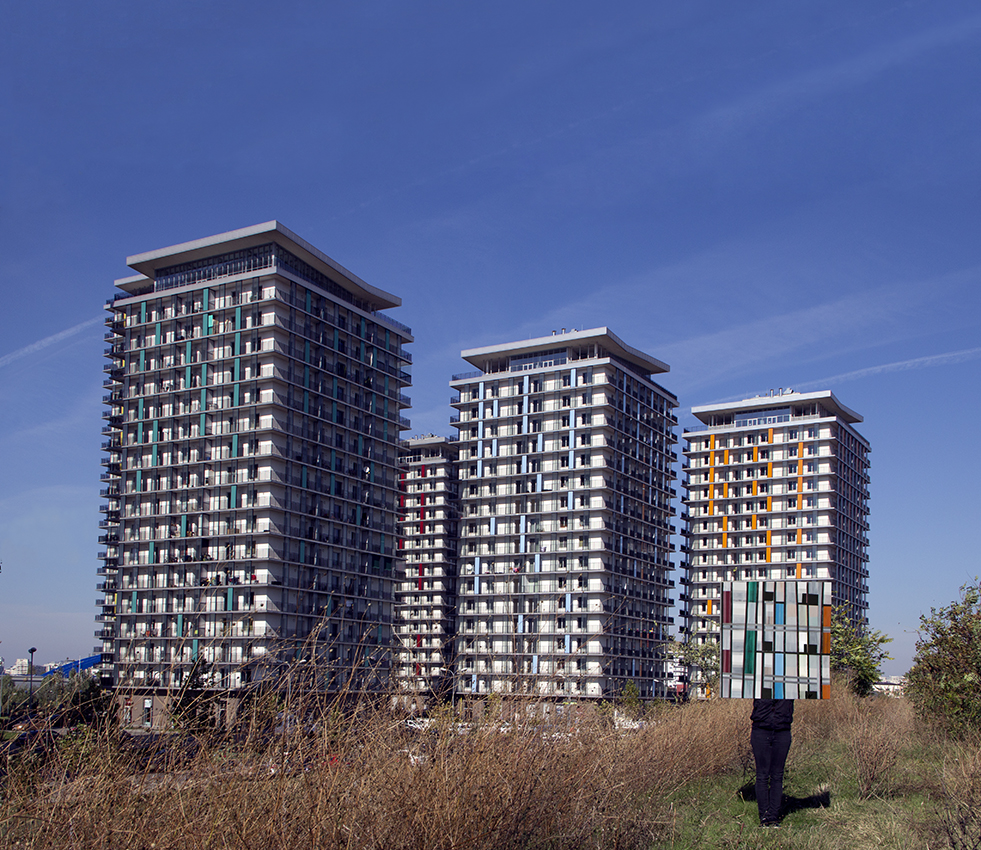 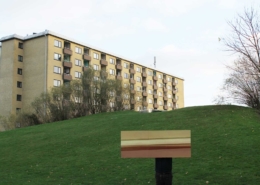 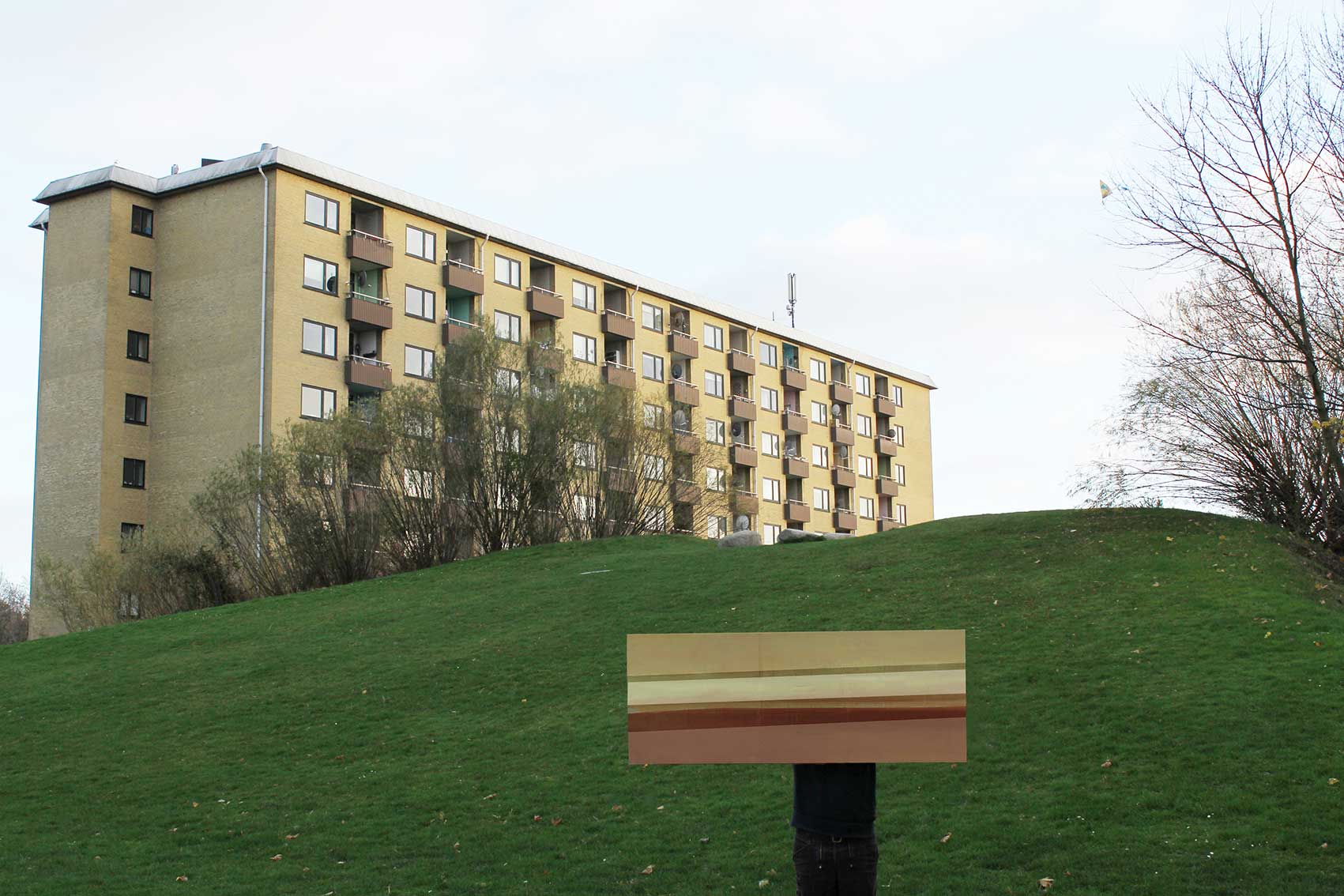 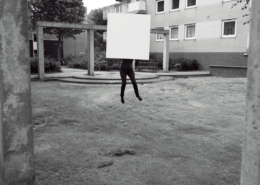 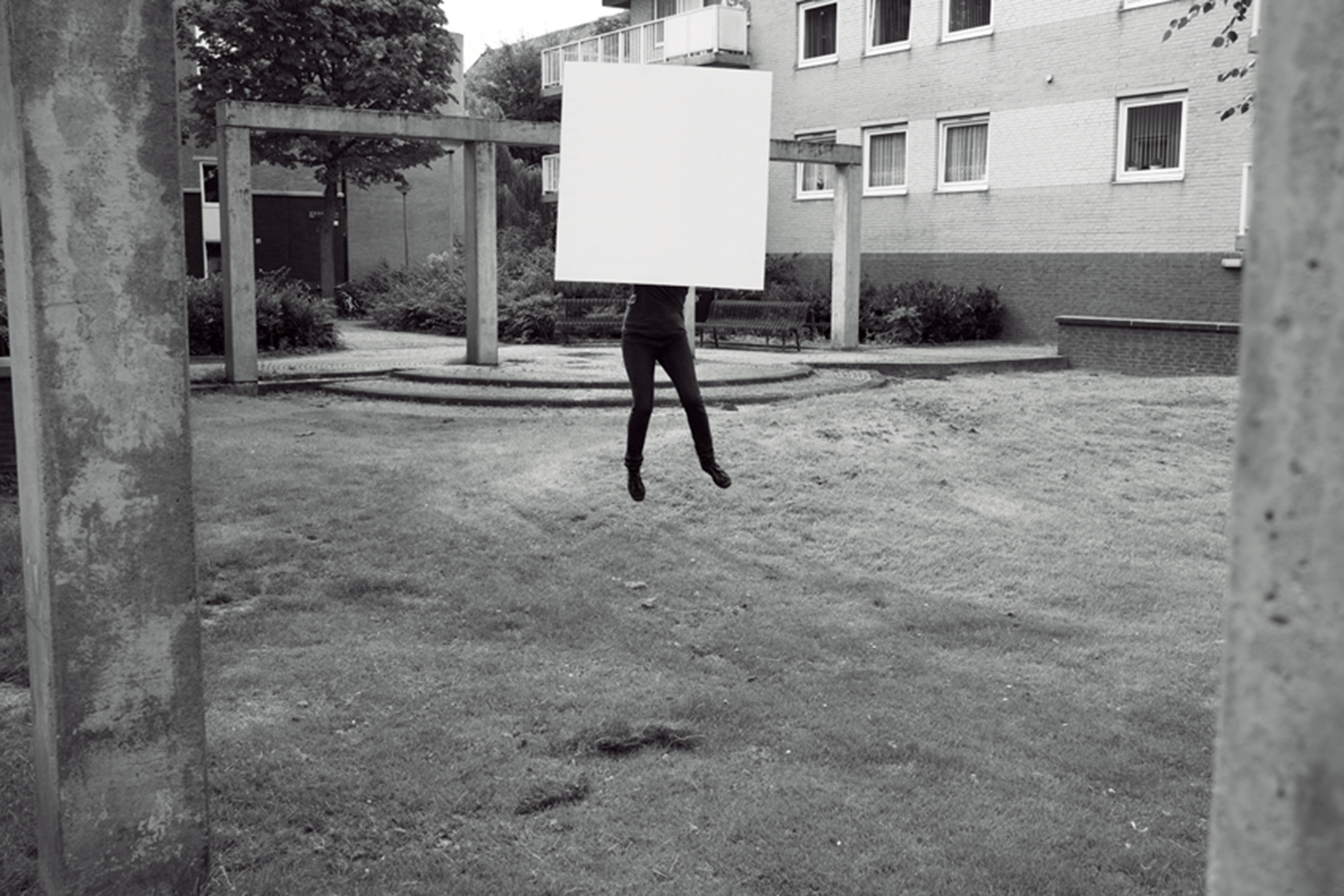 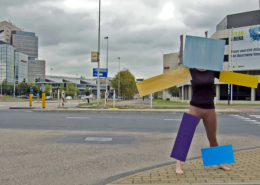 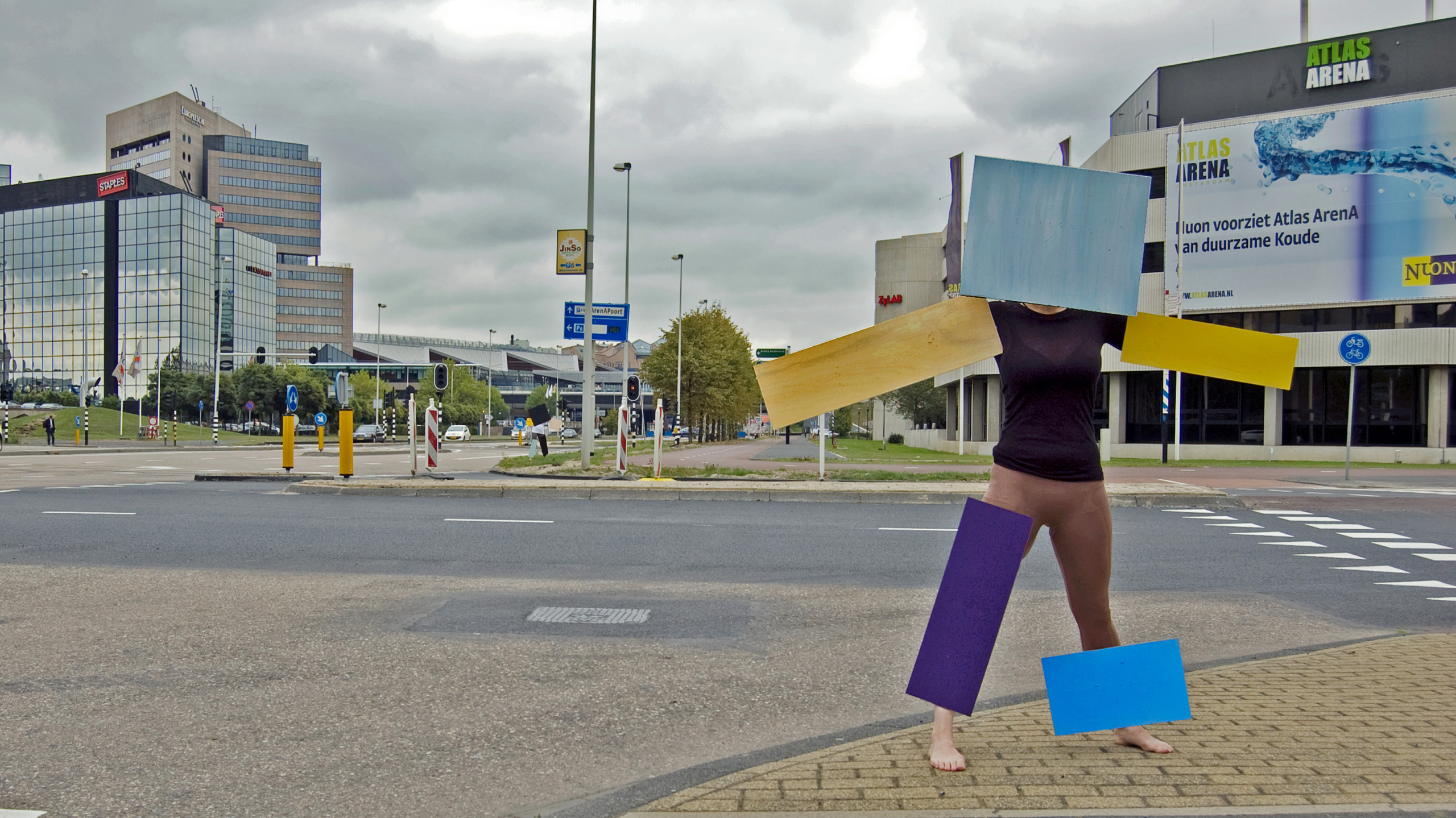 Citizen Encounters Pula. Photograph, Pula, Croatia, 2013. The photograph is a portrait of a typical eastern bloc socialist-era housing and it is a architectural detail and pattern of social residential apartments in Pula Croatia. Citizen Encounters Asmita gardens, city recidence, Vacaresti, Dristor, Bucharest, RO. This Residential complex located in Bucharest and build between 2007 and 2009 near Vacaresti Delta. The complex has a total surface of 70.000 sqm and is the tallest residential building in Bucharest. Asmita Gardens is on of the many properties being built using corruptly obtained funds; helped with a very corrupt government. The apartments will cost 100,000 euros and most people can not support such prices. likewise Amita is proven to be yet another empty construction in Bucharest. An empty shell rising prominent over the delta.   Citizen Encounters Sjealør Bouleward. Photograph Sjealør, Copenhagen, Denmark, 2013. The building block ia a typical example of a visionary social housing estate built for the working class, 1960.

The series citizen Encounters are performative  photograph made site specific in front of the apartment blocks in countries like Romania, Croatia, the Nederlands and Denmark. On the photos I stage myself holding piece of frail recycled cardboard on which I have painted a pattern that accumulate the patterns the apartment blocks seems to simulate

In this series of photograph the concept of façade and identity is further examined, fine-tuned to reveal the form-language that exists beneath the surface of the built environment. The linear perspective, the dept, the rectilinear forms, the fine lines and the colours, mirror-relationship between the patterns of urban space and the palette of the self. From this vantage point, urban space is compressed into the raw patterns that ultimately influence social structure and human relationships.

IT BELONGS IN A GIRL’S ROOM#II

CONCRETE A STEP IN MY EVOLUTION
Scroll to top