THE PALETTE  ITSELF A SATELLITE CITY 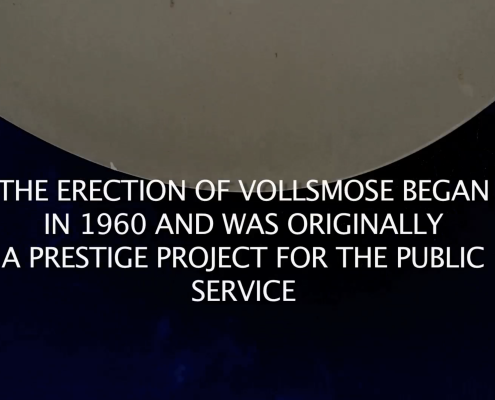 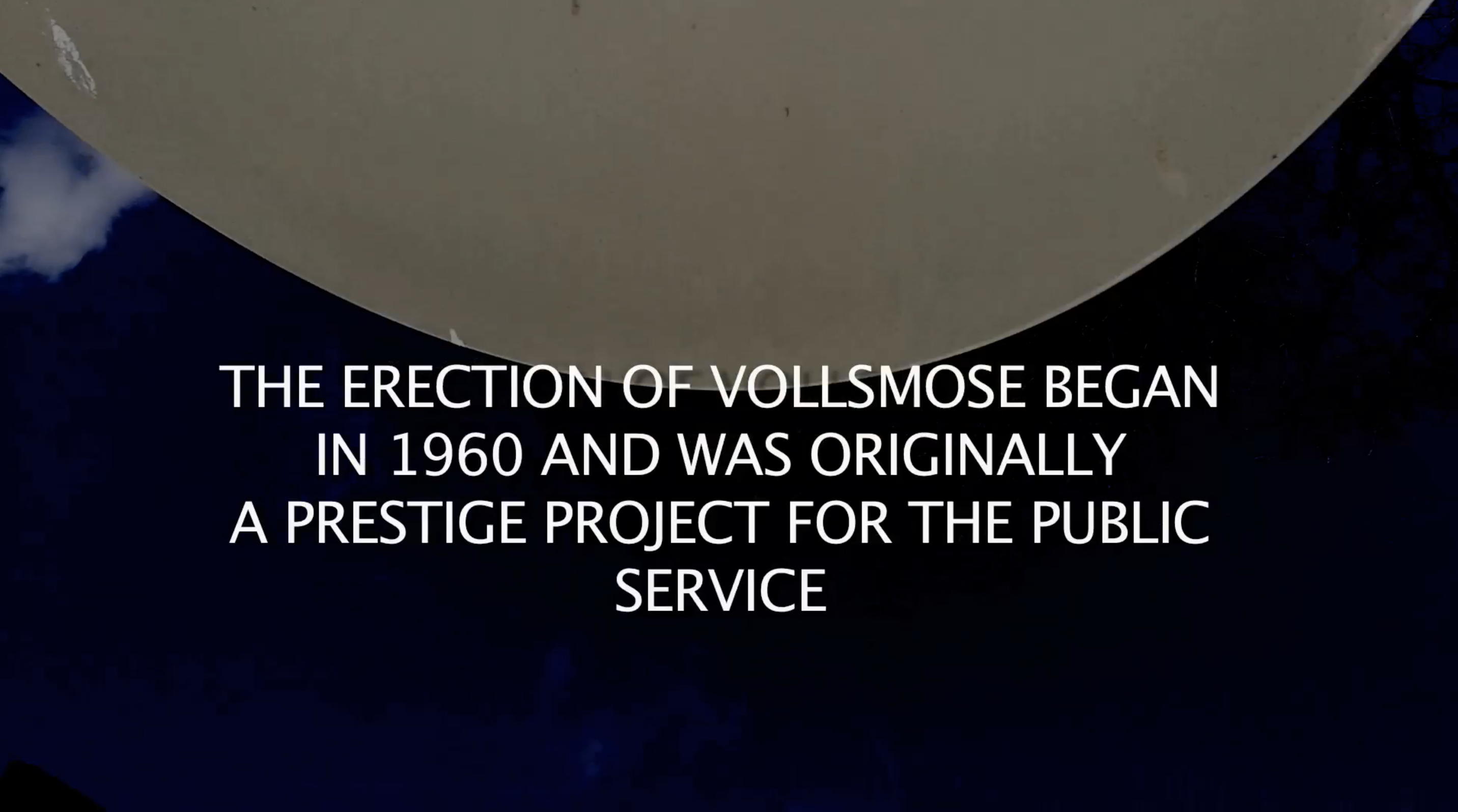 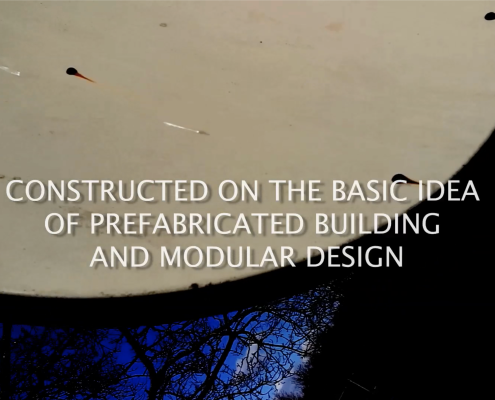 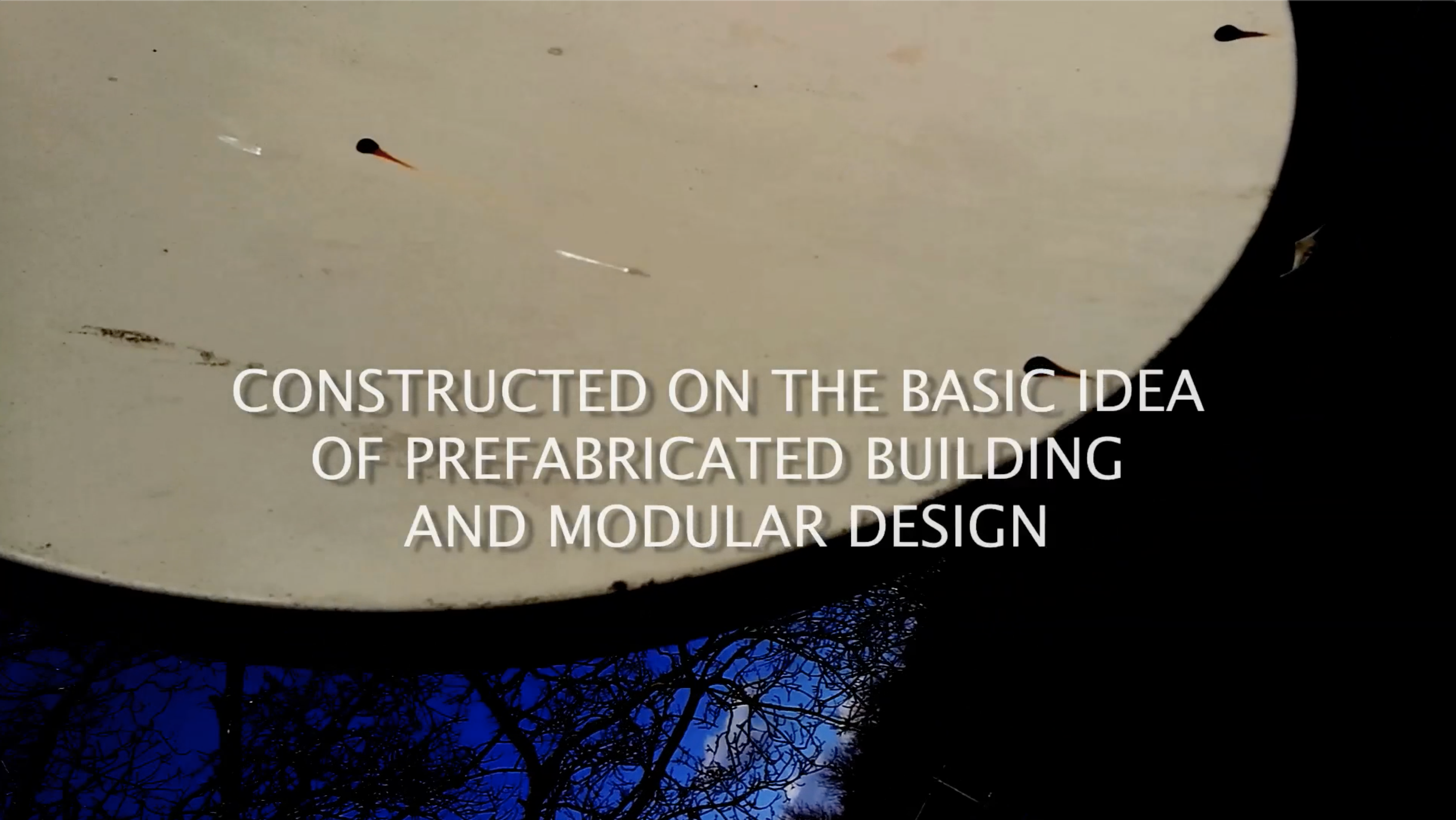 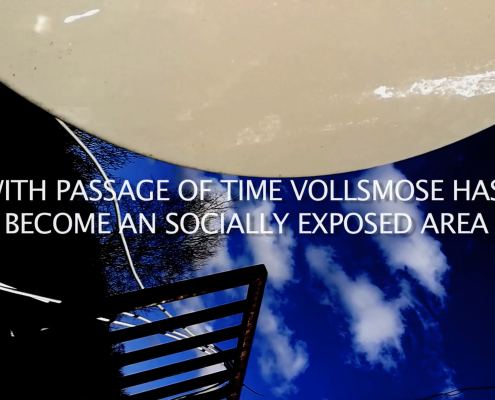 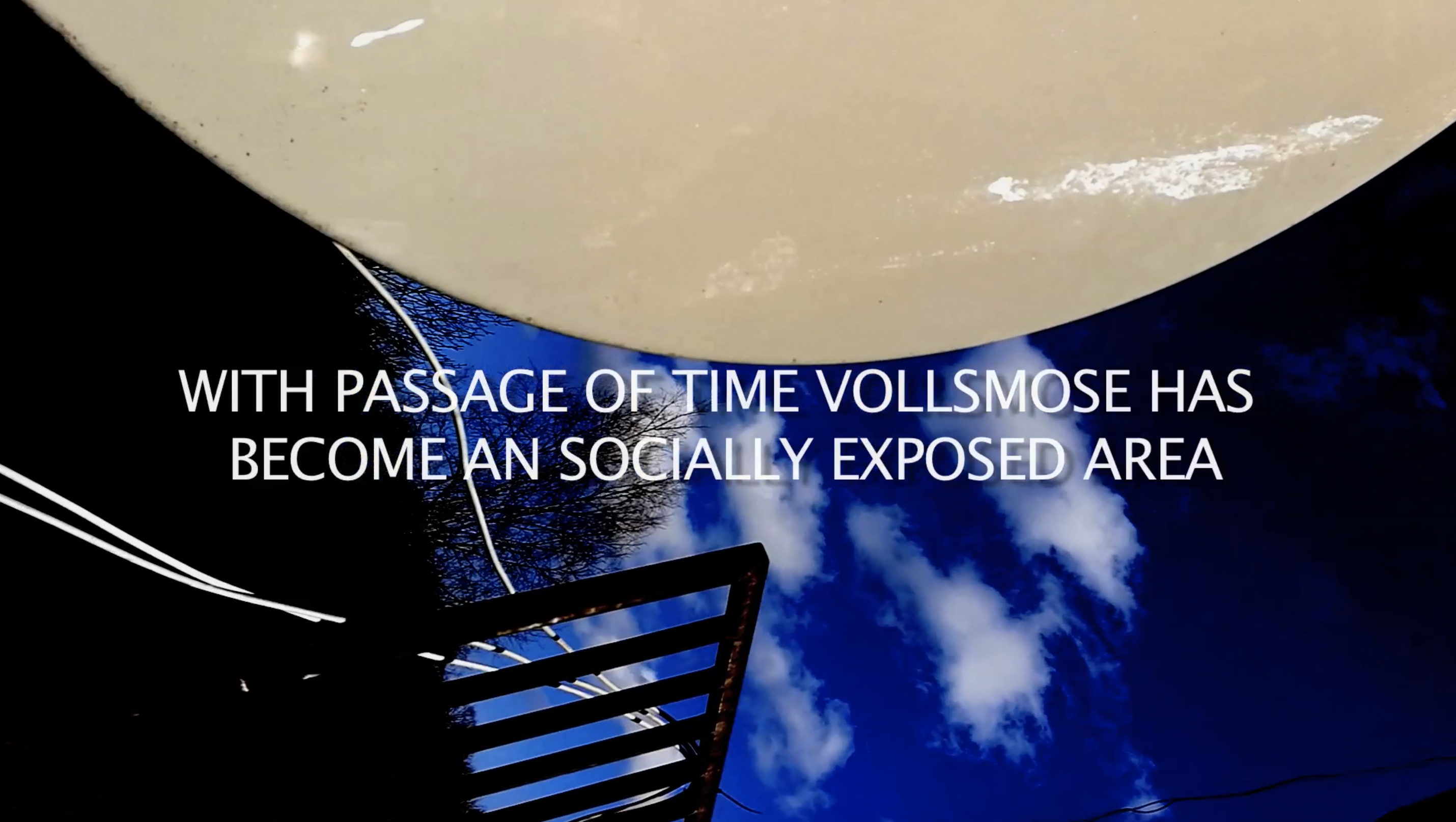 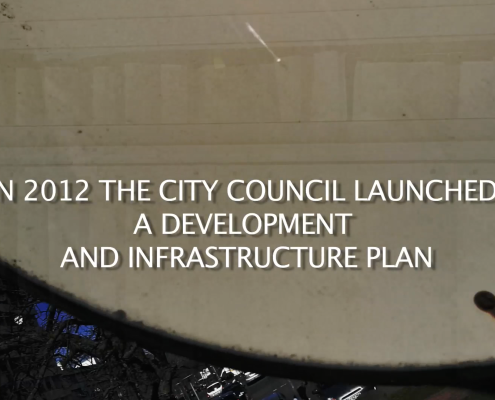 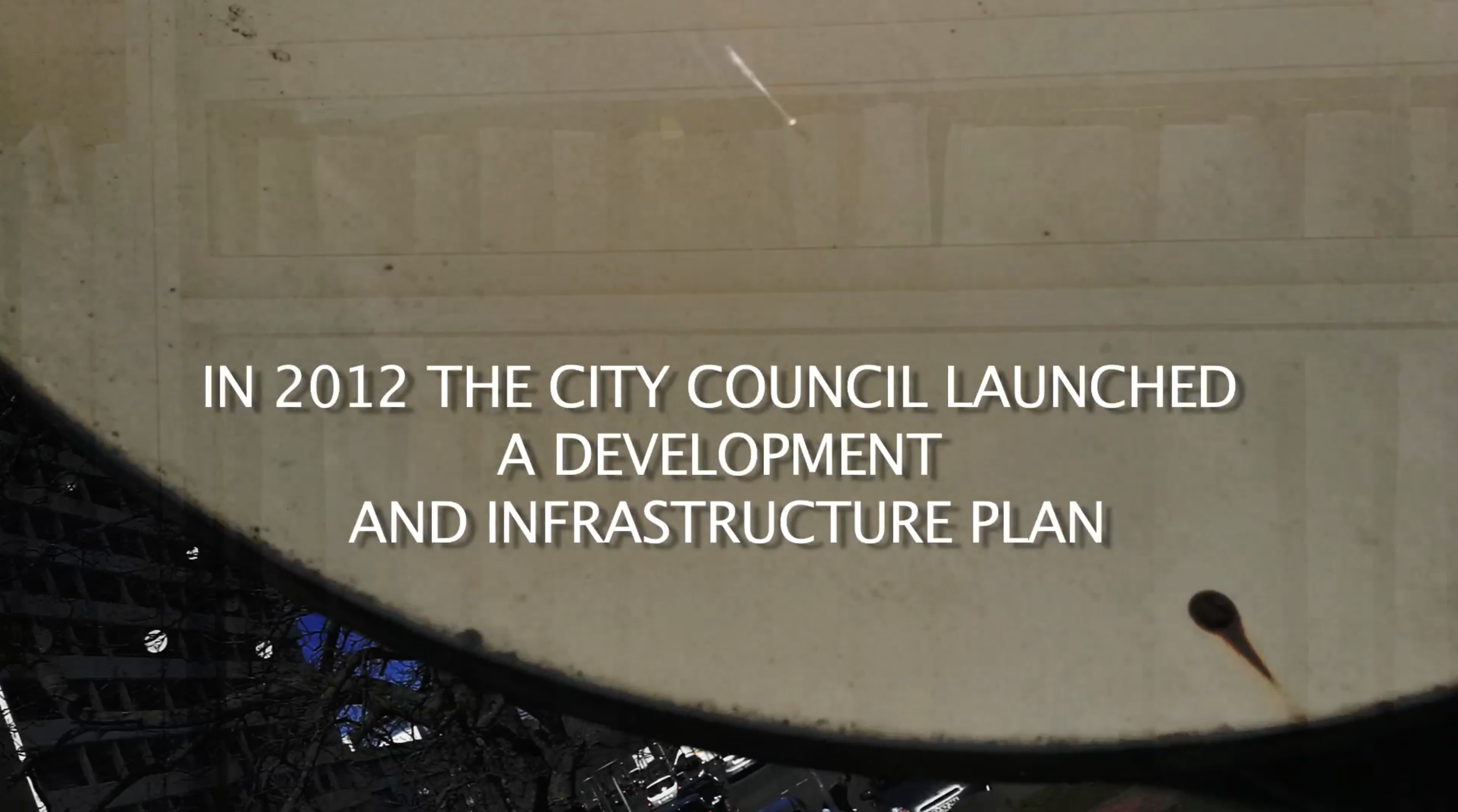 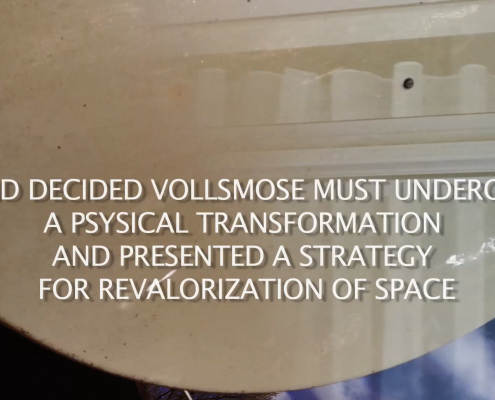 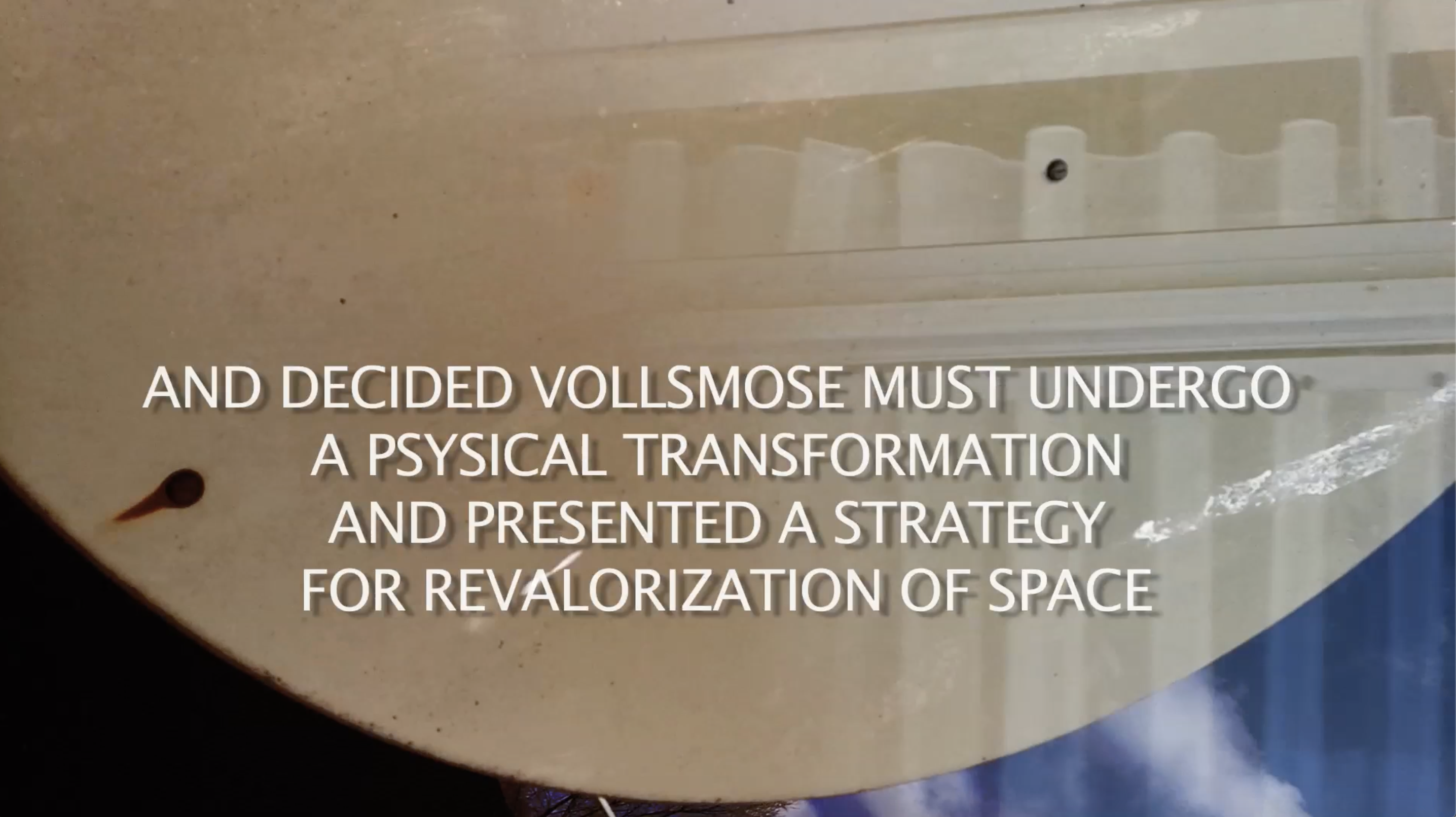 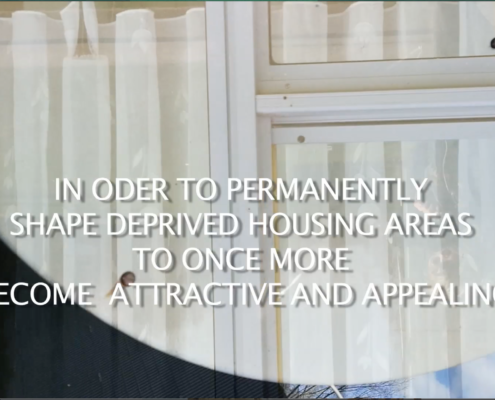 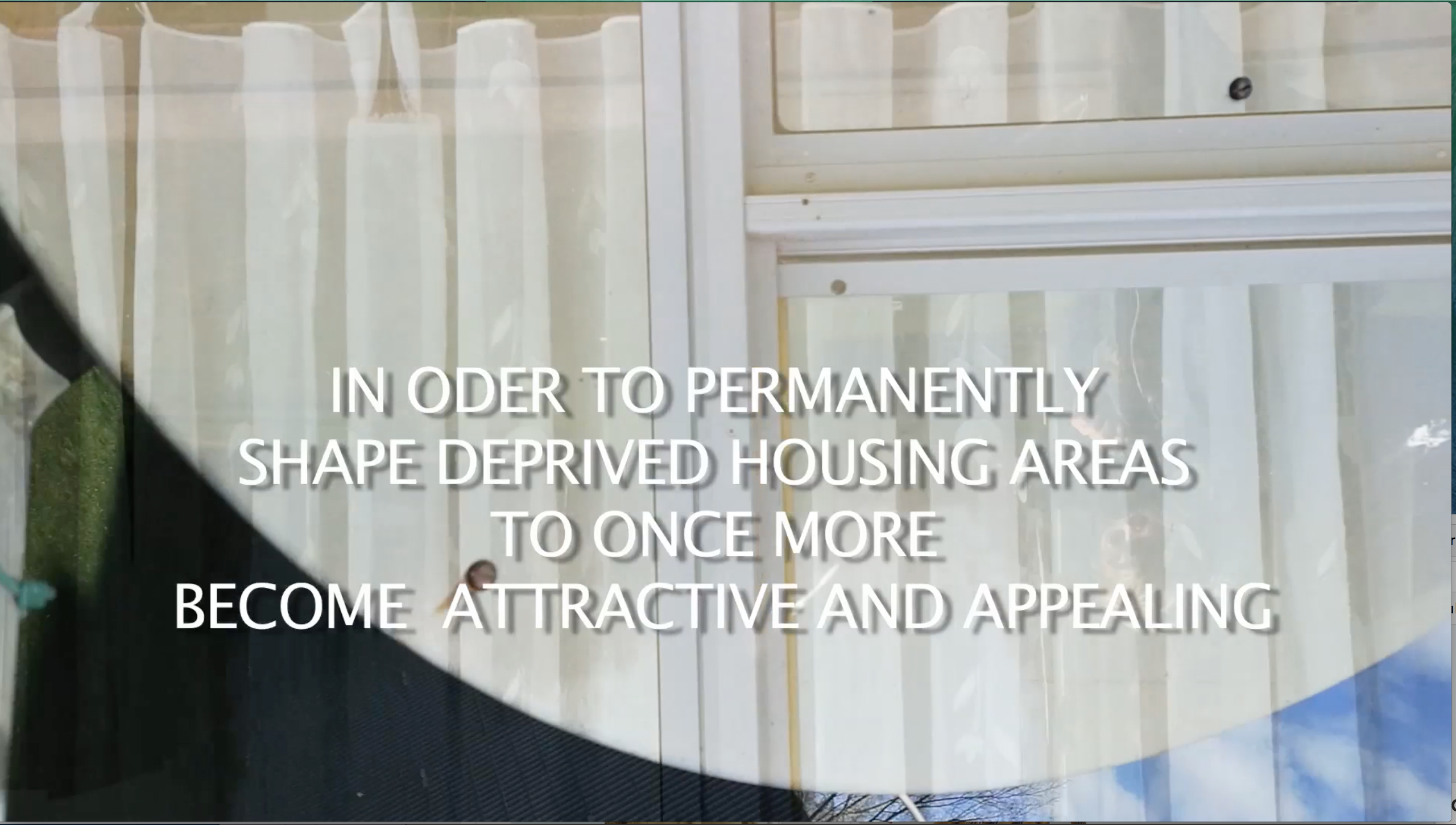 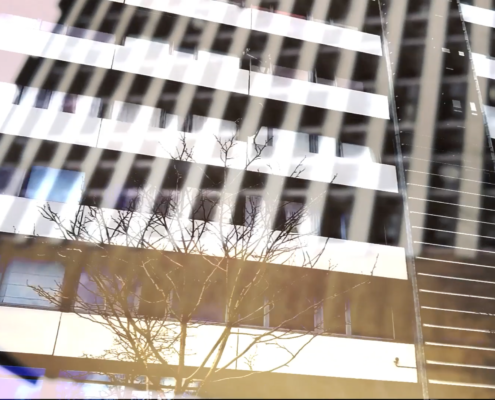 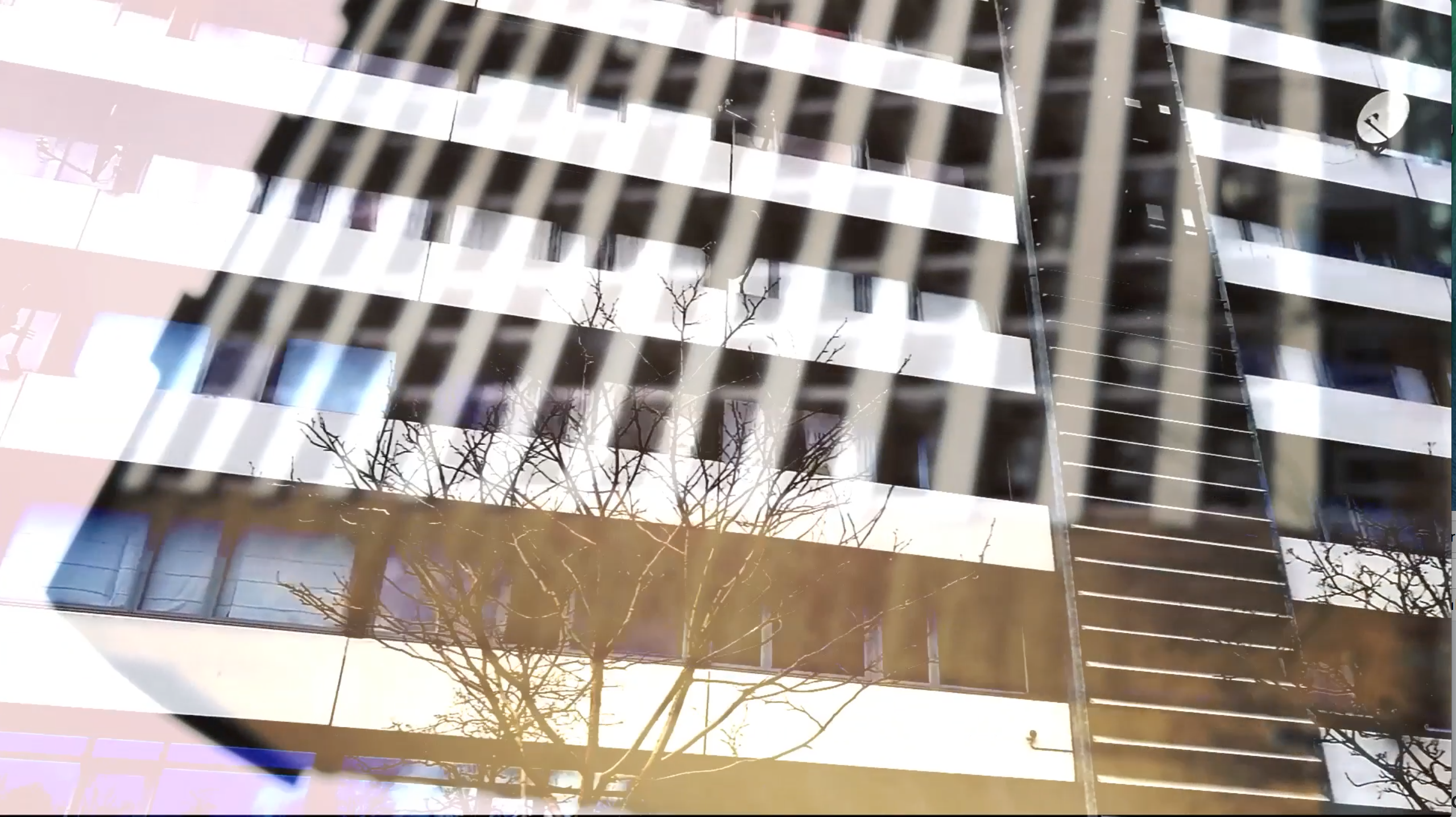 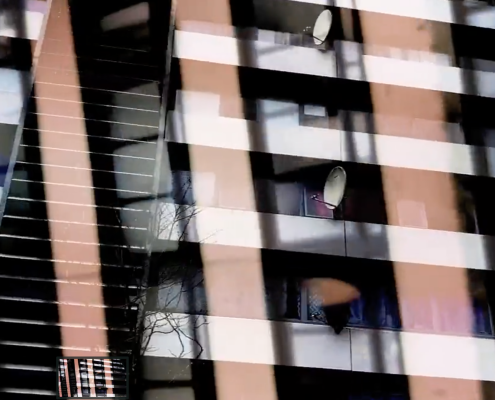 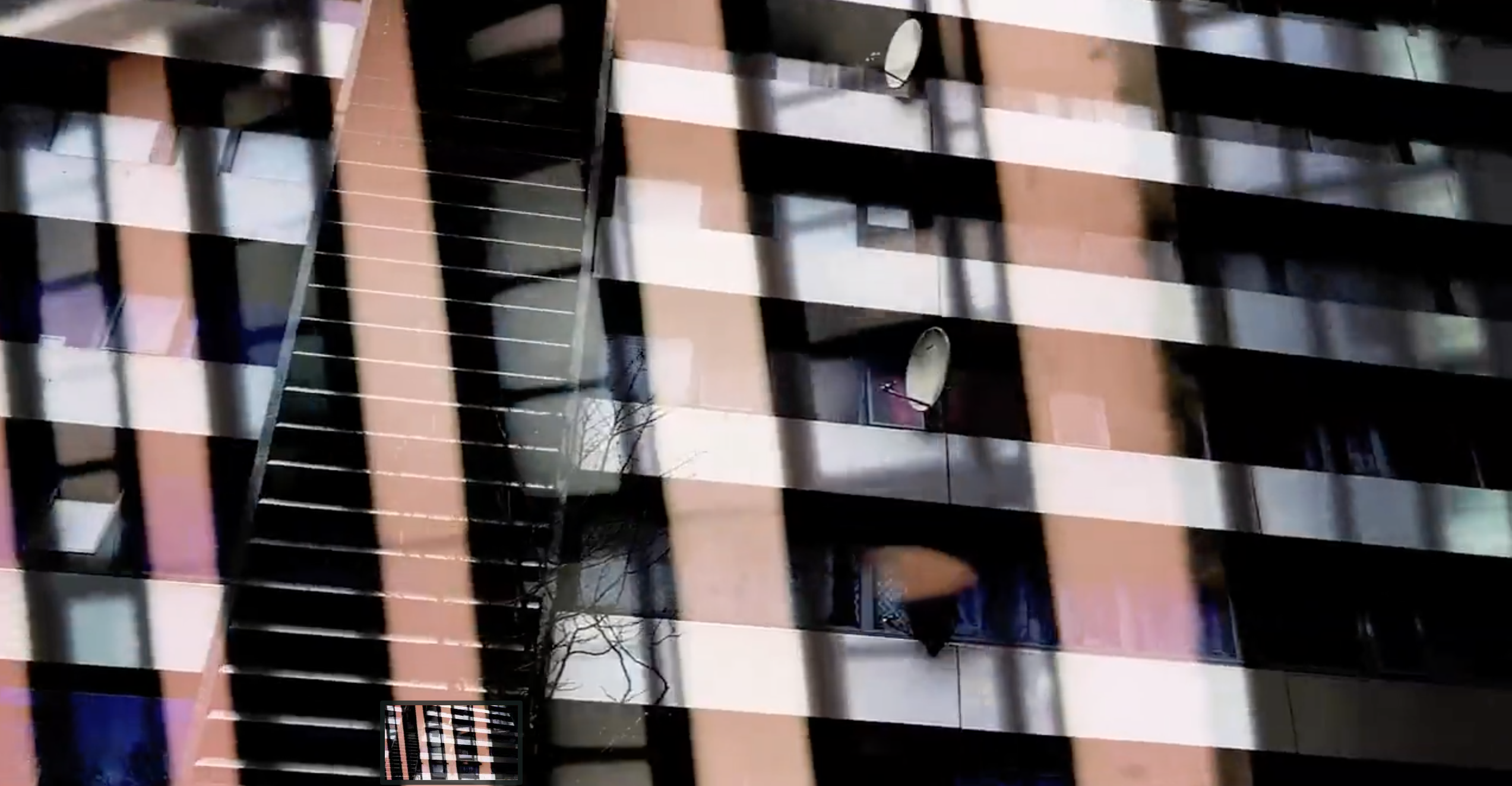 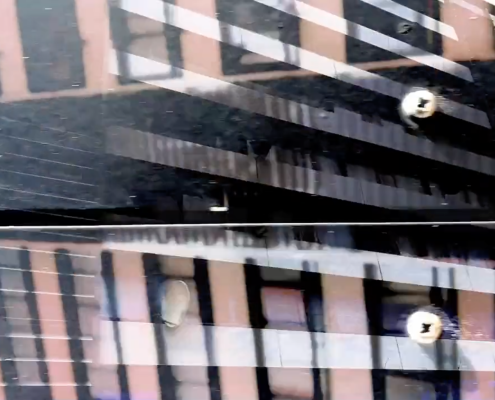 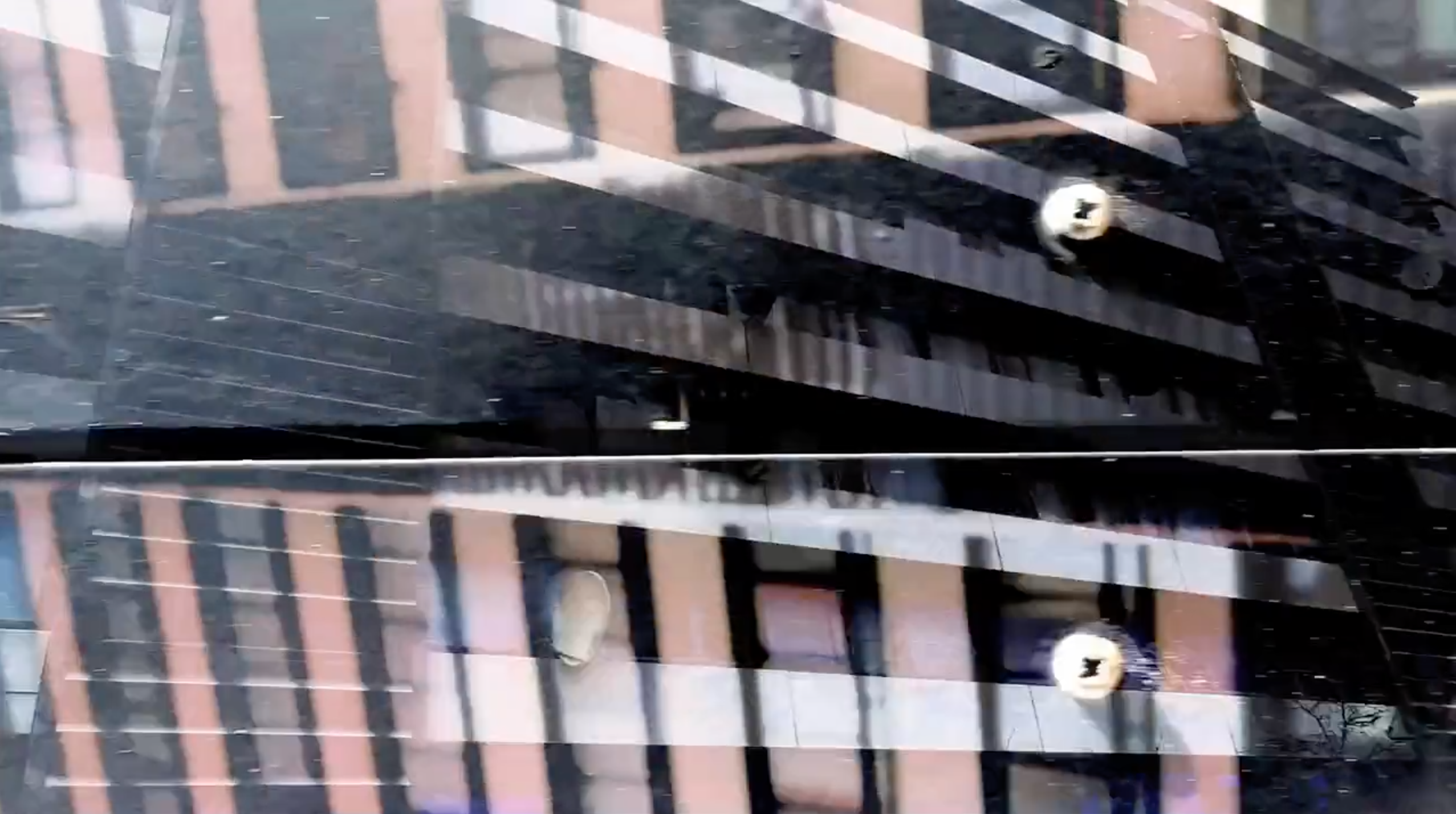 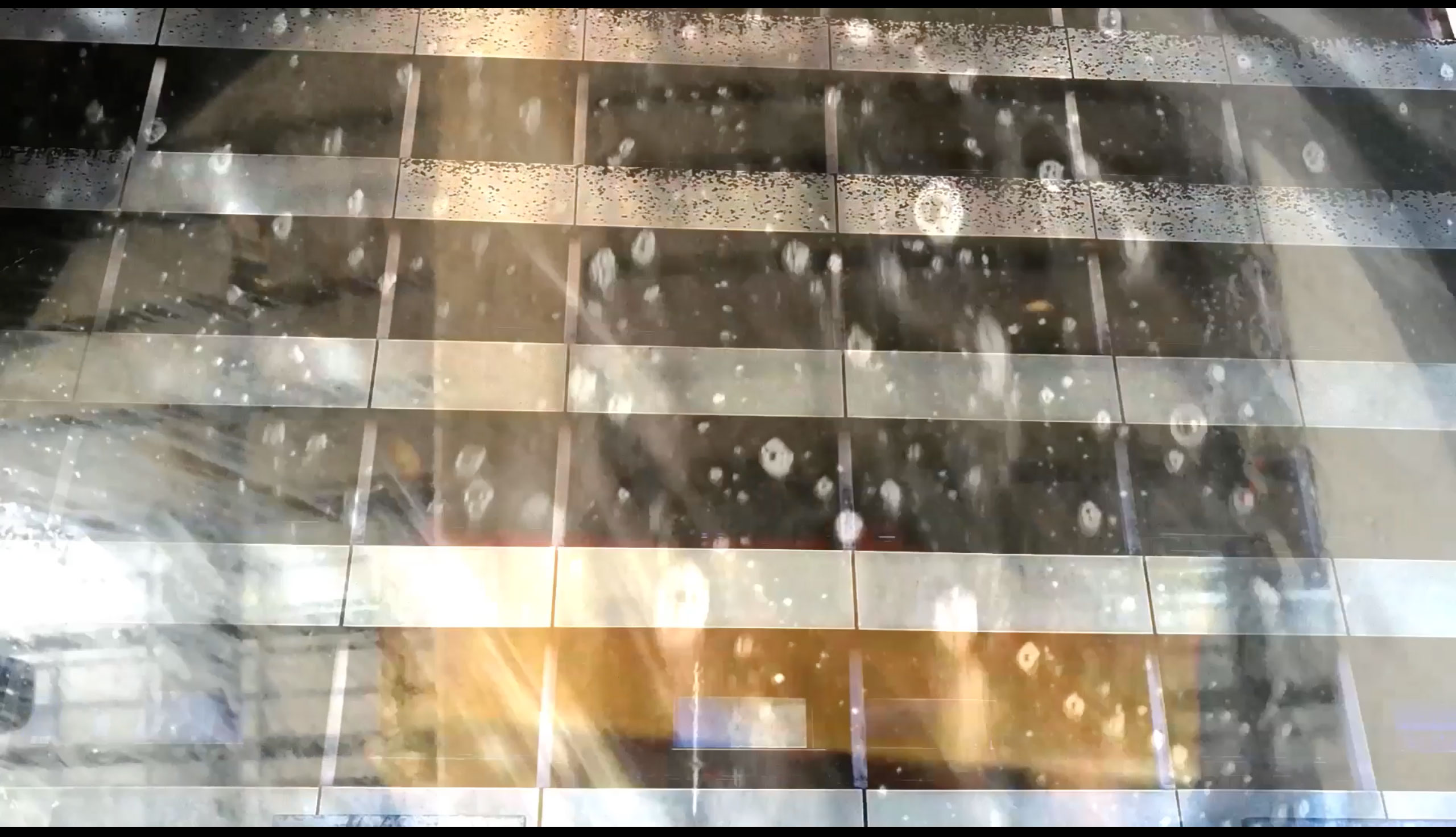 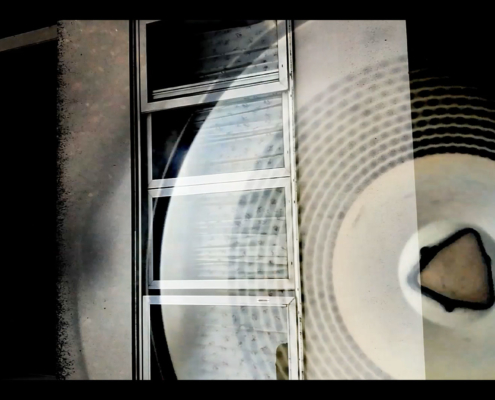 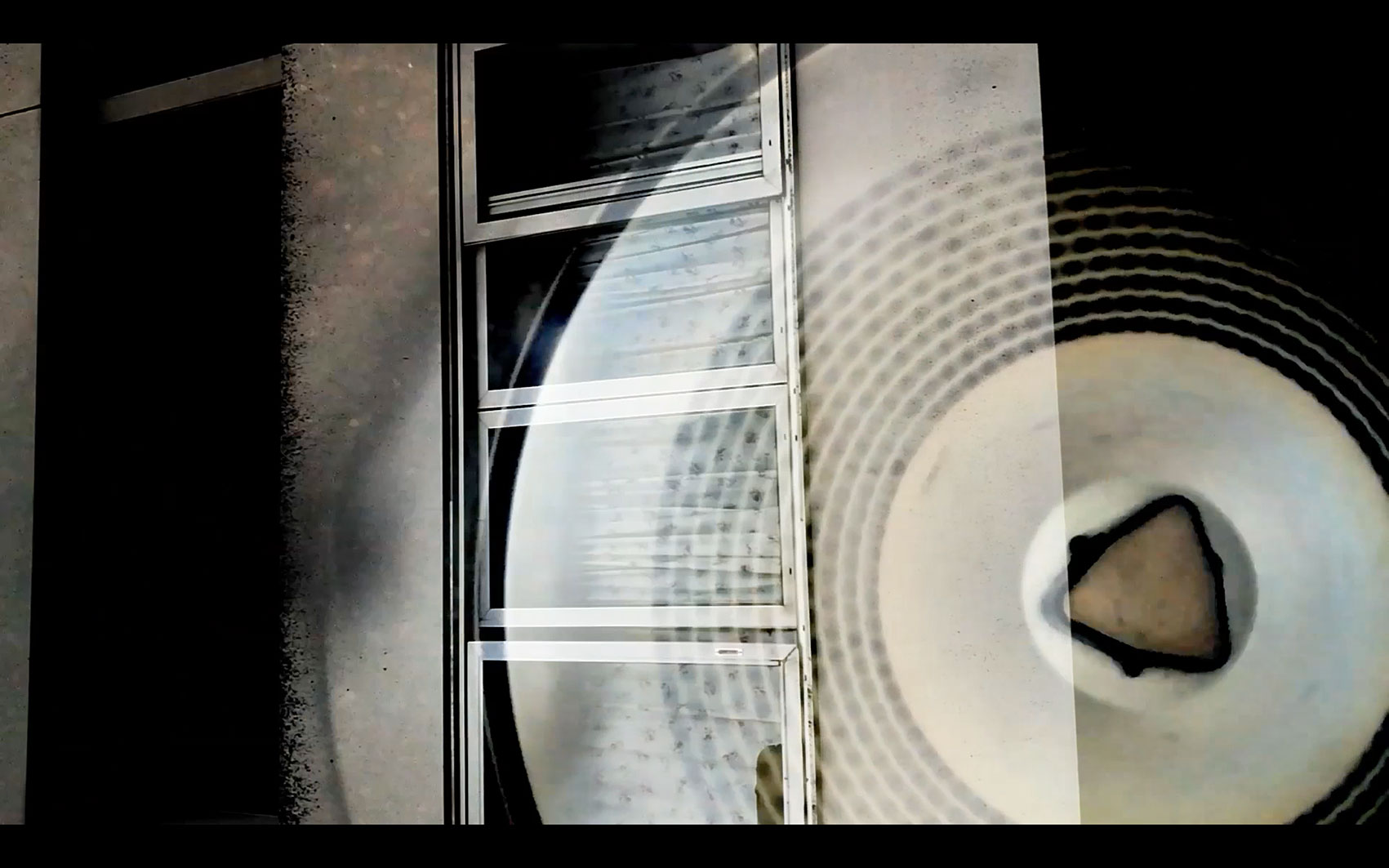 “The palette itself a satellite city” is a video collage recorded with a handheld mobile phone camera while walking, at Vollsmose, Odense, Denmark 2018.

This project “The palette itself a satellite city” relates to the question of what is considered common space within growth in global cities and it relates to the visual and social ideology that embraces an urban renewal project. It draws a comparison between buildings’ actual facade structure and the appearance of a human being.

Inspired by Psychogeography and the flâneur and the knowledge that Vollsmose is in a process of radical physical renewal and change, I  captured the scenery and the surface structure of the apartment blocks with my camera whilewalking. Sharing my interpretation and interaction with the urban landshape, while inhaleing the atmosphere, soundscape, as I walk, depicting how walking and movement shapes the experience of architecture.

In the video, original soundscape and footage from architecture’s exterior surfaces in Vollsmose merged with recordings from a running washing machine. Connecting the idea of the machinery constantly running, to the revalorization of urban space and to the transformative persona, constantly changing its facemask, hiding or looking outwards, in order to fit to the surrounding.

Vollsmose is a suburb of Odense, the third largest city in  Denmark  and is characterised by a modern housing development project from the 1970s. The erection of Vollsmose began in the 1960 and was originally a prestige project for the public service sector. Vollsmose was pictured to the citizens of Odense by the prospect of good apartments, which low income families could afford.

In the December 1, 2018 the suburb is classified by the government as an “especially vulnerable public housing area” and ” ghetto

Volllsmose are now in the process of radical changes and renewal. The vision is, that it should become a disstrict that is  attrative to residents and  Tthe physical changes of Vollsmose mean that the area will get a completely different look.

A TRIBUTE TO THE TIME BETWEEN
Scroll to top